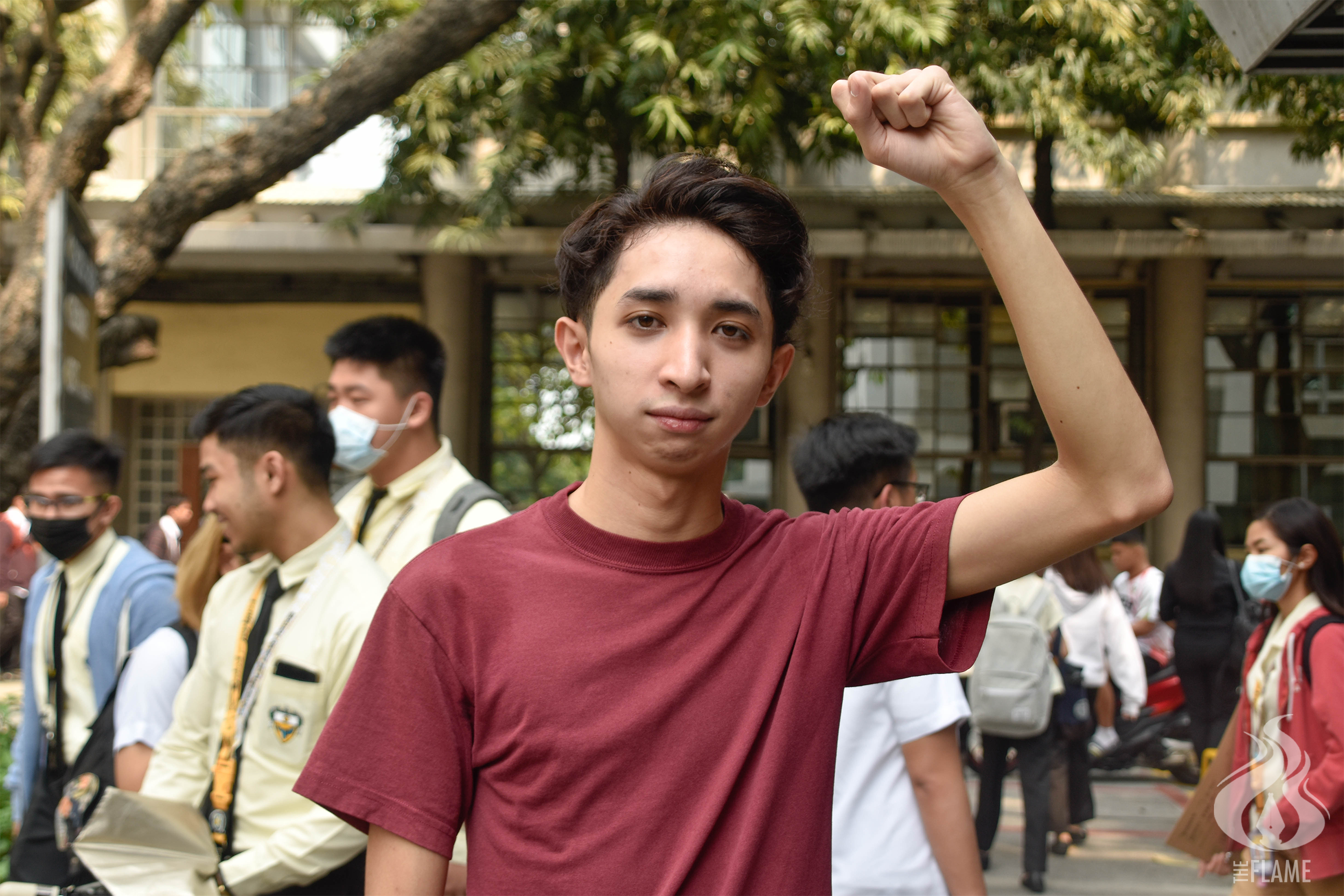 PHILIP JAMILLA always thought that he would live a normal and quiet life. He would pursue his master’s degree, become a professor, write for magazines, and eventually publish  his own books. Little did he know that his plans were about to change when he was tasked to cover a rally.

He still remembers the scene so vividly. A crowd had already been gathering right outside the campus, as they began their  march towards Luneta Park, chanting “Marcos, Hitler! Diktador, tuta!”.  He followed them, compelled to not end his coverage there. He was astounded by what he saw; a large sea of people, sharing the same fire in their eyes. As they raised their hand-painted placards in the air, the activists fiercely called for change. Despite coming from different backgrounds, they all shared one advocacy.  This was the start of a life Philip never knew he would have.

Glimpse of a life ahead

During his college years, Philip took up literature when he realized how it could resonate with the hearts of people. This belief was further solidified when he entered the university’s literature program.  Here, he discovered that literature goes beyond just writing. “ If conscious ka sa teorya, sa ginagalawan ng literature sa mundo, malalaman mo kung gaano siya kahalaga sa lipunan,” he says.

His first glimpse of activism was when he was tasked to cover on the Marcos burial. Despite telling himself that he would only cover the rally in UST, he joined their march to Luneta. He was amazed at the sight of people unifying for a cause, which enlightened him.  He honestly shares, “Never ko pa namang naisip na maging aktibista at that time. Nasa isip ko lang campus journalist, magco-cover ako. […]  Doon ‘yung pinaka-simula ‘nun para sa akin.”

To write is to speak with the people 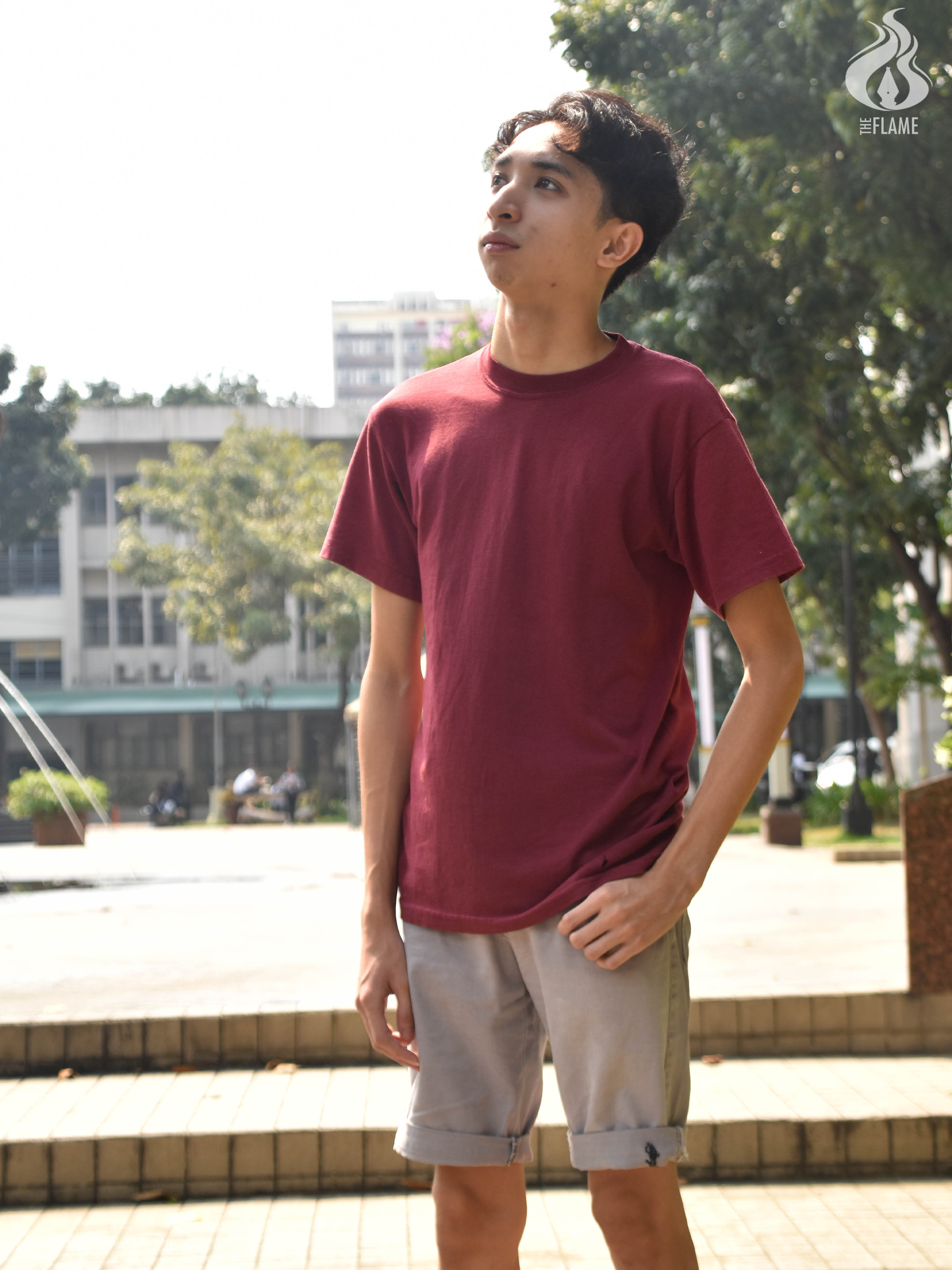 He decided to use literature as a form of protest because it can be used to challenge the current framework of society. It is also used to express emotions and ideas that can never be thoroughly explained through jargons. Philip has also emphasized that using it as a form of protest meant that one does not speak for the oppressed, but with the oppressed. “If ever someone decides to pursue literature as a form of protest, [kailangan] ‘yung talagang paglubog sa masa kasi doon mo makikita ‘yung actual lived experiences ng masa. Pwede mong i-channel sa panitikan pero at the same time, without speaking over them; you’re speaking with them.”

During rallies, he performs his poems or gives out free copies to the masses, along with their leaflets, as he believes that literature must be accessible to people.

Despite the hardships, he still finds joy in people who fight alongside activists, since it reminds him that he is not alone in his advocacy. He feels a sense of community with the masses for they speak and fight for a society where no one is abused or exploited.

Seeing the number of student-activists increase every year, Philip sees the youth as the country’s hope because they induce change and progress. He says, “Anyone who wants to use art as a form of protest [must] really […] immerse with the masses, and to mobilize na hindi lang through art. Kailangan rin talaga ng concrete na pagkilos.” F