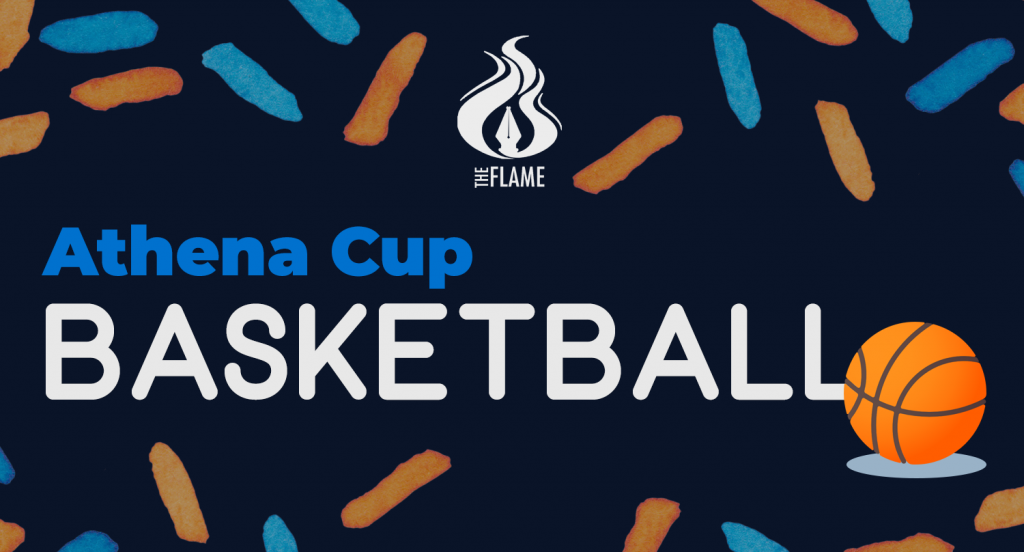 TWO-TIME defending champion Communication Arts (CA), as well as Philosophy (Philo) and Economics (Econ), are advancing to the semifinals of the Athena Cup basketball tourney.

CA barely outplayed Legal Management (LM), 67-61, on the back of their run and gun offense.

The duo of CA’s Nicko Bahia and Juls Jolbitado secured the first half of the game by constantly driving and breaking for the net.

LM trailed behind by only a few points in the second half by exploiting CA’s lapses in defense, but CA remained more aggressive and accurate with their two-pointers.

Philo established their dominance as early as the first quarter, 24-9, and maintained their lead for the rest of the game on the back of the deadly fast breaks and three-pointers of Paul Jose.

ELS constantly tried to fight back behind turnovers and steals but missed many opportunities with their inaccurate layups and slow fast breaks.

Econ overpowered PolSci with their superior coordination and steals, closing the game at 78-50.

Three-pointers by Franz Medrano kept Econ consistently ahead of PolSci in the first half of the game. Econ played it safe in the final minutes by relying on consistent two-pointers.

The first quarter ended deadlocked at 15-15 after BES’s 11-point run. BES swiftly took the lead thereafter. Both teams were troubled by technical fouls in the second half of the match.

The games were held at the Brgy. Bombers Court on Saturday.

The semifinals will be held at the same court on Monday, Feb. 18. CA will be going and against Econ while Philo will battle Sociology. F