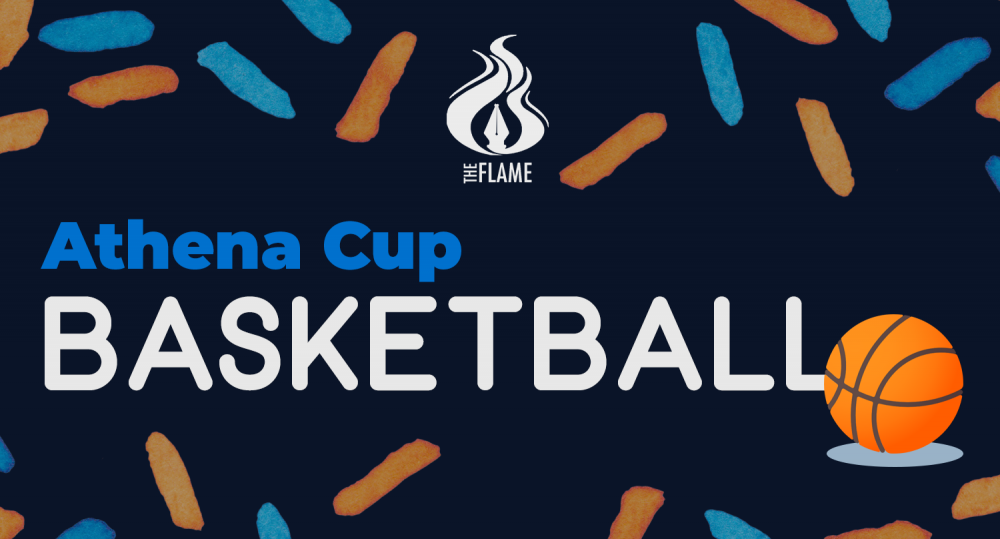 CA took the lead in the first quarter with an 8-0 run, ending it at 23-31. Econ tried to bounce back in the second quarter, but CA’s offensive and defensive rebounds kept the team’s heat, finishing the first half at 44-51.

Econ closed the gap in the third quarter with a three-point shot, 51-52, but CA once again furthered the lead through three consecutive free throws. Econ’s consistent shooting accuracy and CA’s poor defense kept the score close at 67-74.

After a nail-biting run that sent players to the floor, Econ took the lead for the first time with two consecutive three-pointers by Juan Miguel Florencio, 100-97, with one minute and 20 seconds left in the game.

Econ’s tight defense allowed them to keep CA in check. Florencio secured the win with 11 seconds remaining after nailing three out of four free throws, giving him a final total score stat of 57 and ending the game.

In the first quarter, Econ scored a 21-2 run against Socio with ace Florencio contributing most of the shots while Philo ace Joseph Velasco grazed his left hand, keeping Philo grounded for the rest of the game.

Despite redoubled efforts from Philo with a 14-2 run in the last half of the game, multiple rebounds from Econ’s Jan Ferdinand Alberto kept Econ well within the lead to carry to the final seconds of the match.

Meanwhile, CA arrested Socio’s gains in the first half, with an opening salvo of shots from star player Nicko Bahia allowing CA to maintain at least a 10-point lead.

Consistent drives from Socio’s Rowi Pascual and a late game three-point shot by Raymund Abuel allowed the team to narrow the deficit against CA, but fast breaks from Bahia kept CA ahead until the end of the match.

The matches were held on Monday at the Brgy. Bombers Court. F