By ANGEL B. DUKHA III 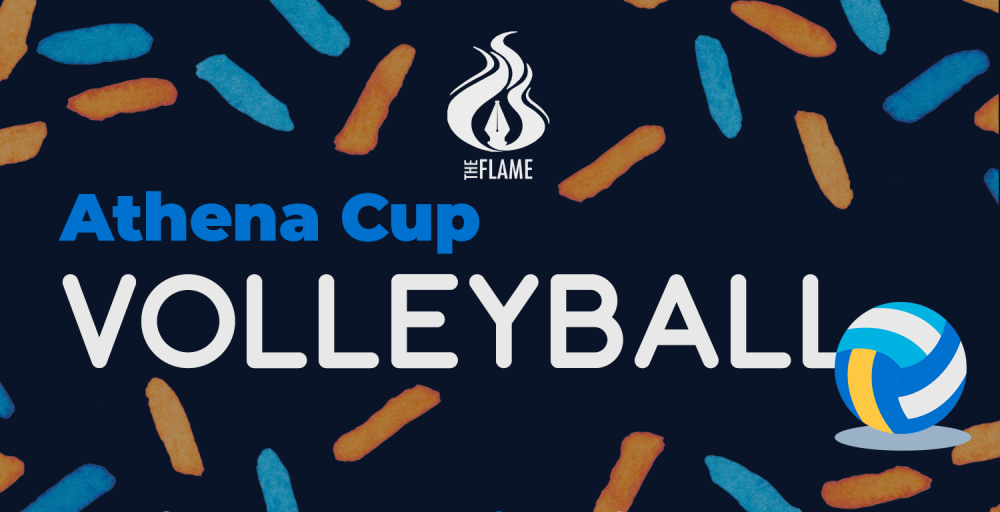 The leadership of PolSci’s graduating captain Ryan Tuguinayo helped his team outlast CA by scoring 15 points throughout the game.

CA gathered momentum early in the first frame, capitalizing on PolSci’s errors, 8-14. Combined with their strong offense, CA scored a 4-0 run and eventually bagged the set.

PolSci did not waste time and immediately reclaimed momentum with an 8-0 run with the help of Tuguinayo’s ace services in the second frame. PolSci’s CJ Santos delivered huge blows to further his team’s lead, 22-9, eventually tying the game.

CA started the third frame with a handful of errors allowing easy scores for their opponent, 12-6. Despite CA’s Ben De Lima and Mon Madeja’s attacks, PolSci still managed to garner a 5-0 run using their tight defense, including 3 points from blocks.

Both teams brought their A game in the fourth set with five deadlocks throughout the frame.

Attacking back and forth, both teams refused to let the other attain a huge lead, 24-21. Ultimately, PolSci ended the game with a spike from Santos.

The team captain said he was very happy that they will graduate as champions, knowing that everyone worked hard for the win.

Tuguinayo challenged the players they will leave behind to “step up for the team.”