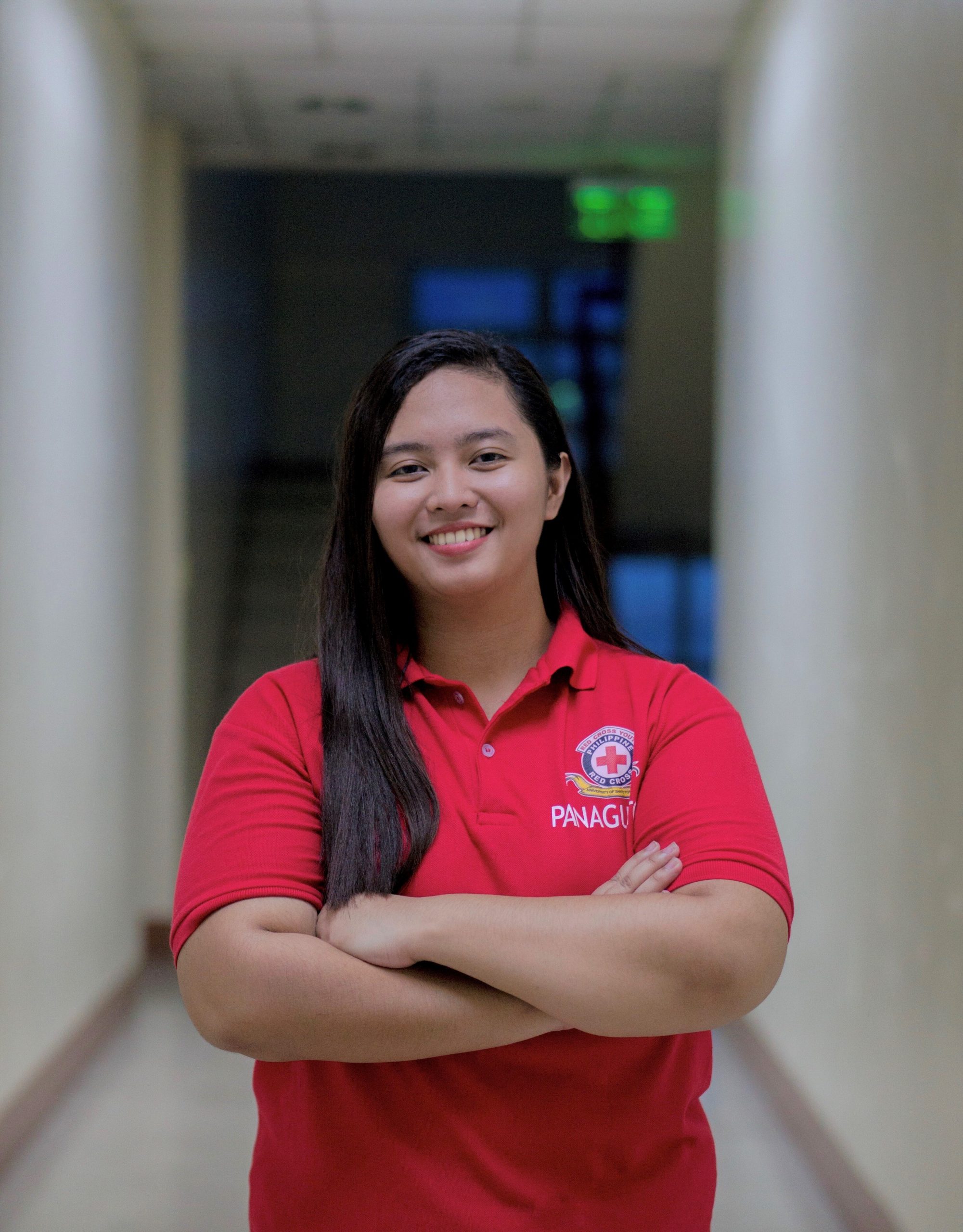 AS A third-year college student enrolled in online classes, Grace Panaguiton initially expected that the night of Nov. 11, 2020 would be just a typical night. She never anticipated that she and her family would have to conquer and escape from the heavy rainfall and rising floodwaters in their kitchen. Having dealt with strong typhoons in the past, they braced themselves for a long night.

Typhoon Ulysses (Vamco) struck Luzon and some parts of Eastern Visayas last Nov. 11 to 12. Ulysses blindsided Luzon with a maximum sustained wind record of 155 kilometers per hour (kph) that gusted up to 255 kph, making it the most destructive typhoon that hit the country in 2020. Its startling strength left victims homeless as its heavy rainfalls and strong winds submerged houses and streets in floodwaters.

Residing in Montalban, Rizal, it was not the first time for Grace and her family to suffer from the harsh effects of a typhoon. That was why upon hearing the news on TV and seeing it on social media, they immediately packed up their valuable things and elevated their furniture and appliances. They initially thought that the strong rains would last for only a few hours.

However, by 3 a.m. on Nov. 12, they were still on their toes. The winds continued to blow harshly. Grace became worried about the possibility that their house could be completely submerged in floodwater.

Fortunately, this time around, Grace and her family were able to evacuate before the flooding worsened in their neighborhood.

Driving away from danger, they felt like they left their hearts in their home. Grace fretted about her school assignments that were still waiting for her. However, unbeknownst to them, things would not go back to the way they used to be.

Since evacuating safely, Grace’s family have been temporarily living in a commercial building in Batasan, Quezon City. Despite not being able to save all their valuables, Grace was still grateful that they are still complete and alive.

However, due to limited space, it has become harder for her family to adjust to a new working environment.

“I still find it hard to do and concentrate on things. [S]iguro right now din mas complicated kasi [i]ba-iba ‘yung need naming gawin everyday like my mom is working from home then ako naman may online class so ang hirap na walang privacy,” she shares.

Although months have already passed, Grace is still recovering from the physical, mental, and emotional damages the typhoon has caused her. Along with the academic stress and the lack of a stable internet connection, she struggled to juggle everything all at once. Considering that there is still a pandemic, she felt stagnant and had nowhere to go. That is why she felt like she had to find a way out of her bubble to breathe and think things through.

She reflects, “So in coping [sa new set-up namin for now], luckily I have a good support system, which is my friends, and at the same time, pinapaalalahanan ko rin yung self ko na I might not want to handle this situation but I have to.”

Rainbow after the downpour 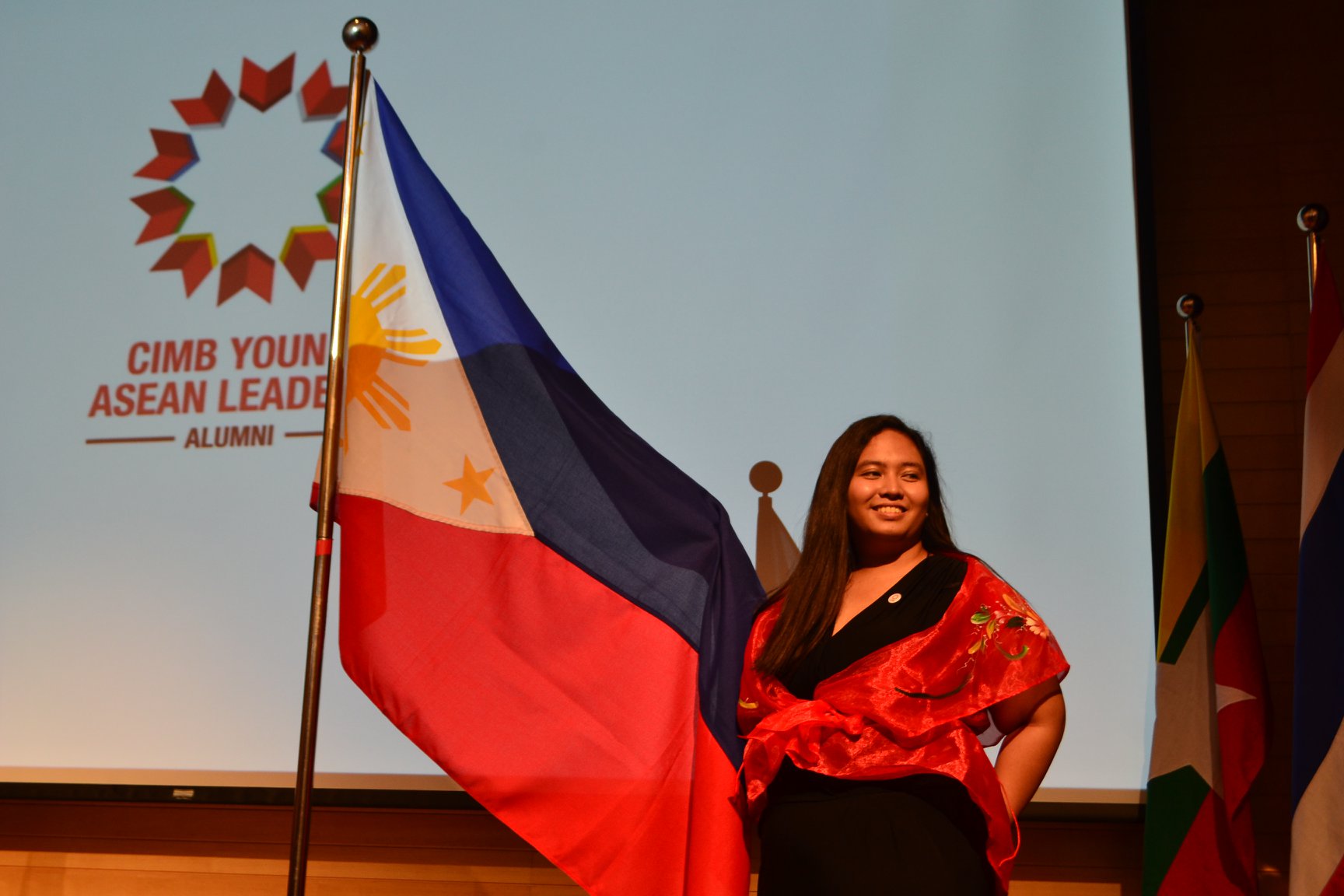 With the help of friends and faith in God, Grace has been gradually coming to terms with her experience and is continuing on with her life. After spending some time in darkness, she is finally seeing the light at the end of the tunnel as she focuses on moving forward. With the help of other relatives and friends through personal donations, her family continues to do well in their respective jobs and as they slowly recover from what they had lost.

Despite the overwhelming circumstances, Grace eventually managed to take things one step at a time. Typhoon Ulysses may have swept away most of her valuables but there is one thing any typhoon could not take away from her – her resolute mindset and grateful heart.

After all that has transpired, she concludes, “[K]asi ngayon ang uncertain ng lahat, na bukas hindi mo alam if magkaka-normal day ka pa ba, another thing to be thankful for is having constants in life. My loved ones, values, principles, and dreams;  these are my constants.” F