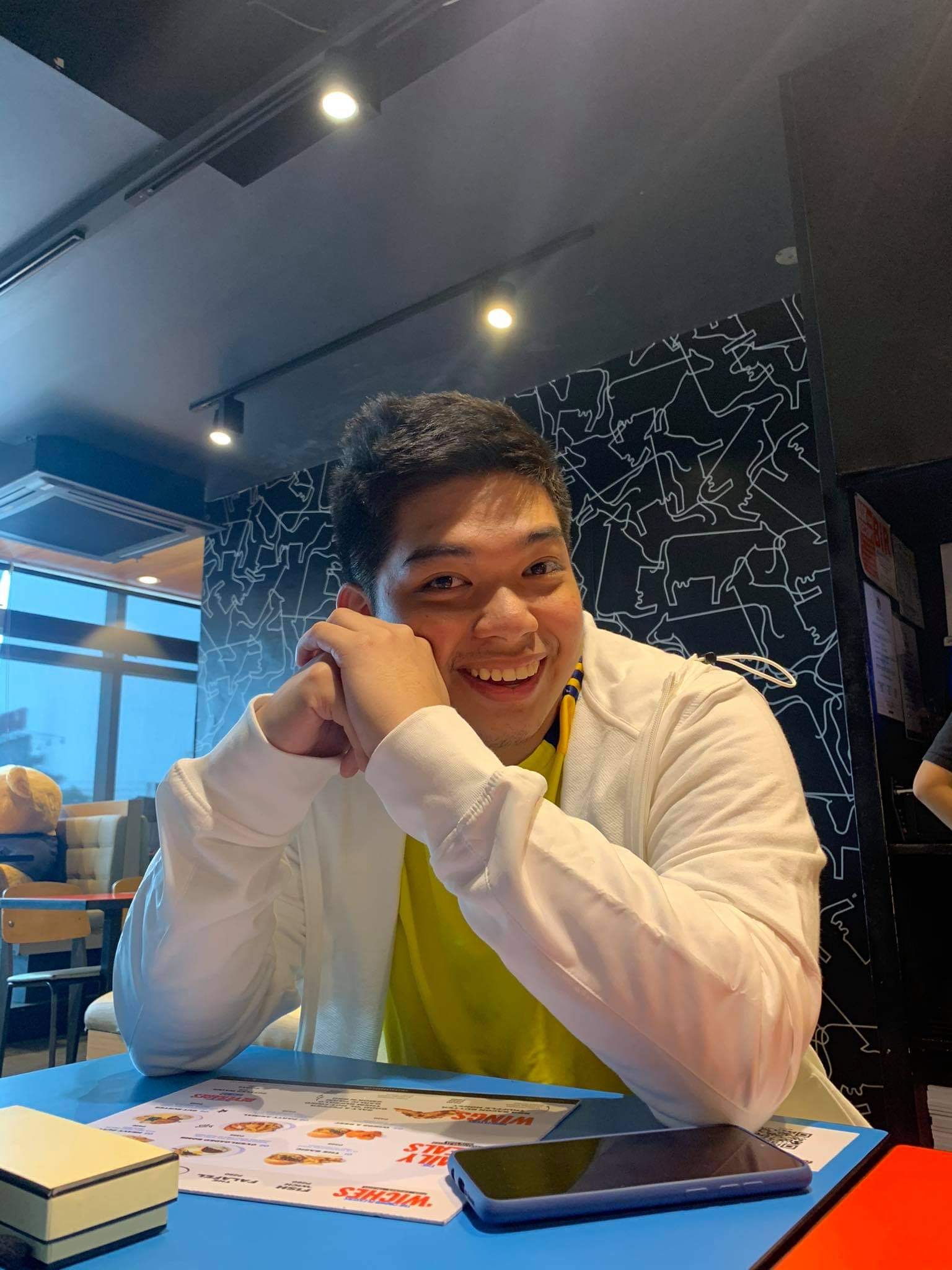 FOR JAN Ivan Gordola, the challenge of leading Artistang Artlets (AA) has become more difficult as the pandemic continues to upend many lives.

The premier theater guild of the Faculty of Arts and Letters is undergoing a metamorphosis just in time for its 40th anniversary. No one would have thought that in its fourth decade, it would have to deal with an unfamiliar environment that would test its members’ creative juices.

From a spectator of theater plays, Ivan’s moment has come to redefine campus theater in front of Artlets ––who are both optimistic and cautious by the current state of the industry. It is a long road ahead, but he assures that it is worth the effort.

The long road ahead

Venturing to online theater will be a consuming job for both Ivan and AA , as the group never tried it before. He intends to continue with it, even if face-to-face classes could be permitted in 2021.

The charismatic and collaborative artistic director, who began his journey in AA in 2018, is adjusting to the new realities of theater production. With all members apart, everyone has to rely on themselves. From the makeup to the costume to the lighting, actors and production team members are forced to get out of their comfort zone and be more creative.

Ivan was elected in May 2020 as artistic director, two months well into the quarantine. Since then, he followed his mission to produce high-quality plays despite the restrictions on physical interactions and nonessential movements.

This has prompted the group to launch the tagline, “From Chaos Anew.”

“This year, siyempre, ang daming nangyaring masama, we believe that AA is coming from a bad experience. So gusto naming to create anew ang AA from the challenges na nararanasan ngayon,” he explained.

If there’s one thing that AA should embrace nowadays, it is Ivan’s notion that “theater is not limited to the stage.”

But how will they do it?

The shift to virtual theater would mean that AA must now differentiate their art from the film medium.

“Mahirap i-strike ang balance between theater and film. One way [to avoid that] is to make the performance live. Yun ‘yung pinaka-obvious way para maging theater siya kasi you’re not relying on cuts and edits. [Making it live] is one strength of theater. If hindi nila kayang mag-live, ang balak namin is to pre-record it but with one cut and no edits,” he says.

One thing is for sure. What he definitely misses about face-to-face rehearsals is the support he receives from his members –– the hugs, the laughter, the words of motivation. These are all absent when they try to conduct rehearsals virtually.

However, some advantages have certainly come out in producing virtual plays. One is that renting a venue for the plays will not be a problem. Another would be while virtual rehearsals are mentally draining, afterwards, actors can now simply jump on their beds and sleep without the hassle of commuting.

The infinity and beyond 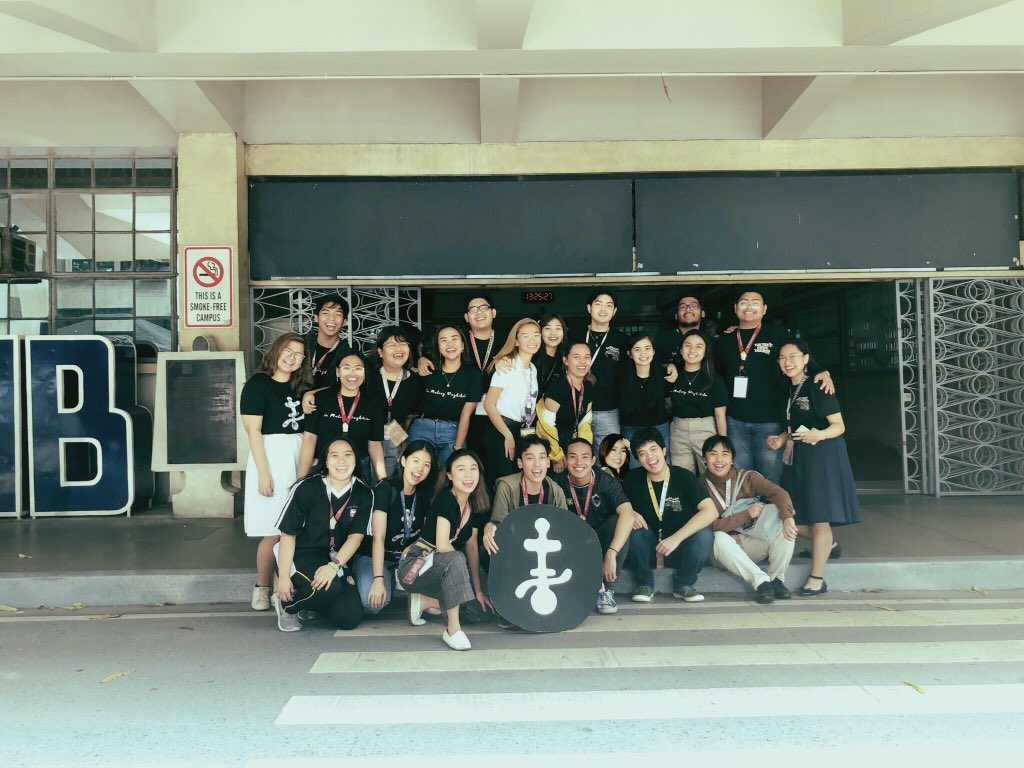 Amidst a seemingly endless pandemic, Ivan still finds opportunities to improve the group and himself.

He is motivated to execute all their plans for its 40th season, where four plays are planned to be released. “Buhay ko na ‘yung theater. Sa AA ko binibigay ang buhay ko,” he says.

While he admits that the group has to fix some of its flaws, and his leadership style should be reassessed, he assures that AA will do its best to shine its light at a time of darkness and fear.

Under his watch, he vows to be more assertive without being a power-tripper; more understanding without pressuring his peers; and more patient without blurring the lines between personal and professional life.

But regardless of whether the group will be successful this year, he reveals that he will focus more on his academics next year. As a 3rd year student from legal management, he expects to be ravaged with assignments and projects next year, thus prompting him not to run for reelection.  Theater, after all, will always be more of a hobby than a source of income, but he will not close his door from an opportunity to lead a theater production.

As of now, he can take a page from the advice given to him by his predecessor, Monica Divino, the Season 39 Artistic Director: “Ang habilin niya lang sa akin is alagaan mo ‘yung mga ka-batch mo and lower batches.” F