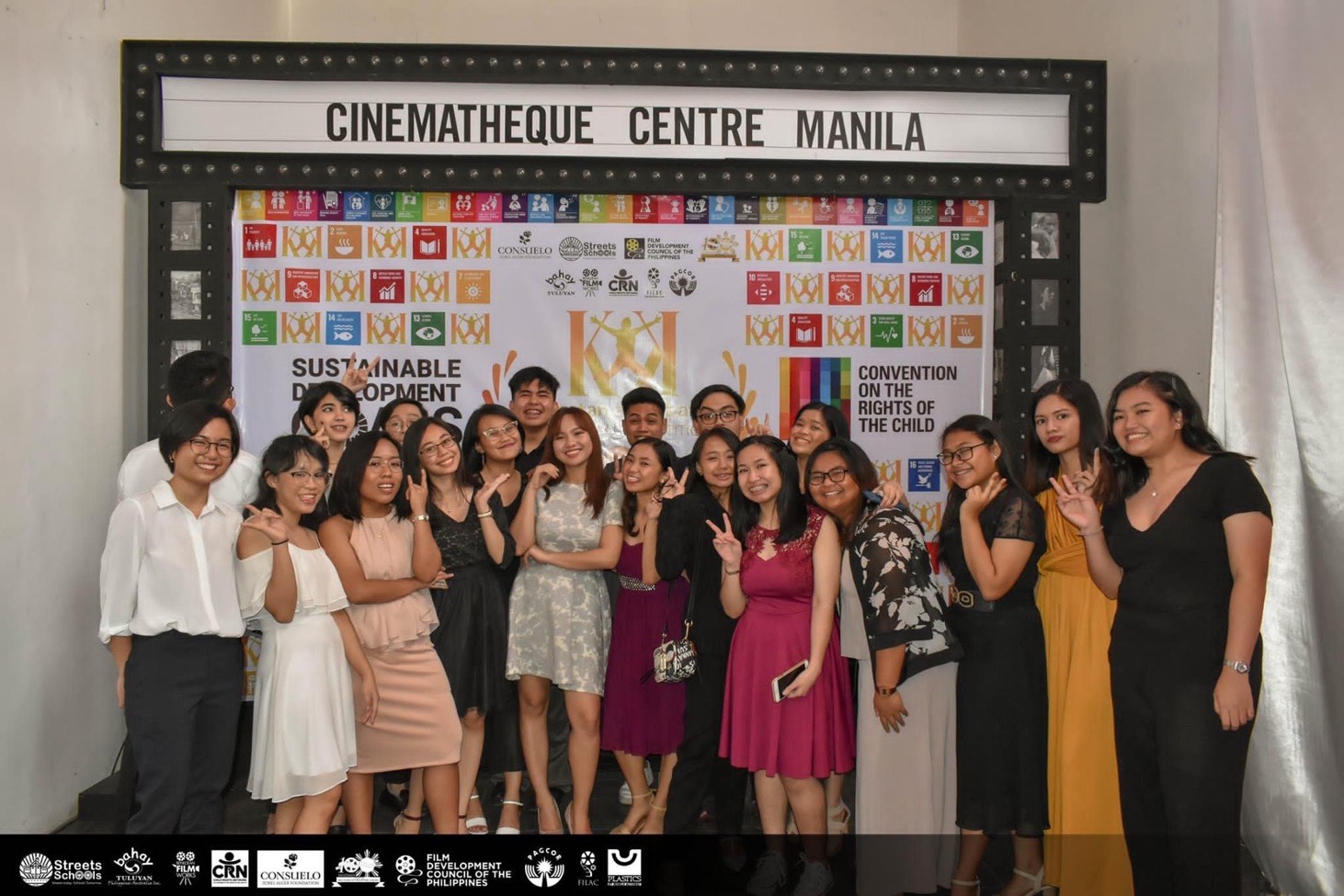 LEARNING IN itself can truly enlighten the mind, but helping other people to gain access to education sparks another kind of joy. For Trixie Ann Bautista, she would gladly lend a helping hand to those deprived of education through the Streets to Schools (STS) youth organization.

Trixie’s life work for helping others started in her adolescent years. In fact, she was chosen to become the president of the University of Santo Tomas junior high school Young Community Stewards.

Before joining STS, she had already developed a strong bond with her classmates then turned to fellow officers. Moving forward, it led to collaborating in different projects under her presidency in the Young Community Stewards organization.

Ever since she was young, she has sought to promote inclusivity. She believes that through STS, she can make her dream a reality, and at the same time, she can pave the way for others to achieve their aspirations.

“Seeing them struggle and [be] deprived of opportunities is what makes me want to work hard and give them a bright future,” she says.

Before the pandemic, STS had ongoing programs that focused on providing quality education to the less fortunate. This was done through Project Foresight,  a collaboration between STS and UST junior high school organizations.

Trixie worked in the externals committee, where she contacted partner organizations and presented STS’ ideas to their collaborators.  Along with the executive director of STS, Mr. Qjiel Giuliano Mikhl Mariano, they would present their proposals to them, either virtually or face to face.

Besides education, the organization has been very active in conducting advocacy campaigns and community development programs aimed to promote the 17 Sustainable Development Goals (SDGs).

One of their most successful advocacy campaigns is the Abot Kamay series, which promotes basic human rights (e.g: women empowerment) and zeroes in on providing basic needs for the needy.

This campaign was nominated in the Sikhay Awards by the Ayala-led Affordable Private Education Center (APEC) schools which recognizes the efforts of high school students for their outstanding community projects.

The organization has even partnered with Japanese students in cooperation with AFS Intercultural Programs PH to further educate the world about the SDGs.

Their accomplishments, which also include being nominated at the 2020 Okayama Awards,  inspired them to continuously help those in need, despite the ongoing pandemic.

“Because of all of this, in our 3rd year anniversary, we have decided to launch the Ladders to Literacy project, with the aim of helping children to continuously learn online,” Trixie says.

Lending a hand in the new normal 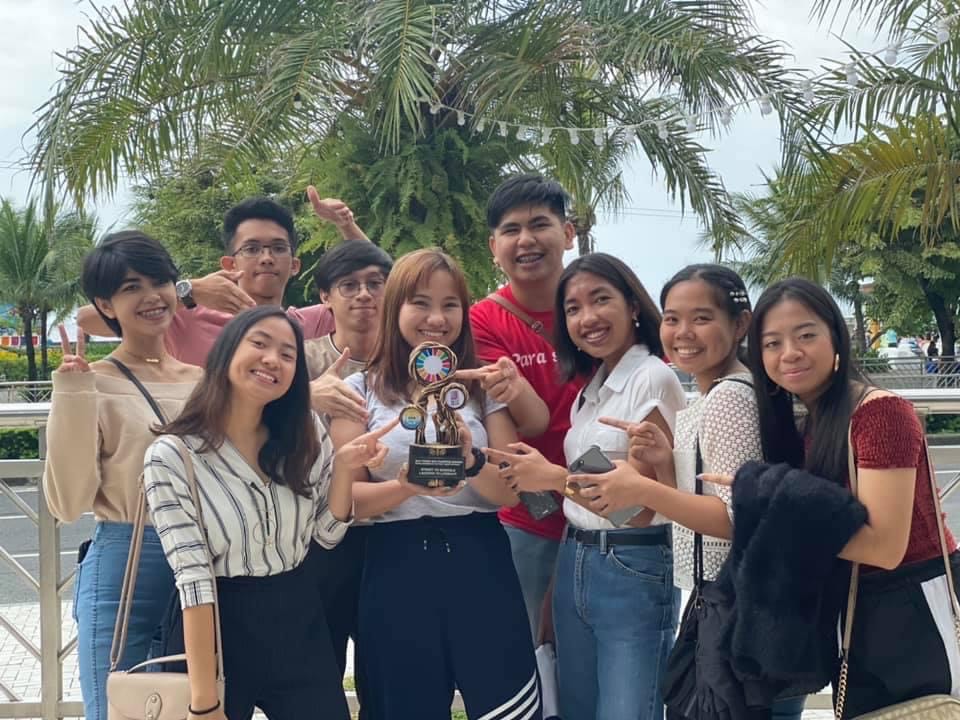 The ongoing pandemic has greatly impacted what youth organizations can do in the new normal. However, STS remains unfazed and has built a strong relationship with its beneficiaries through the help of social media.

The organization has launched the Ladders to Literacy Project. The project uses storytelling to highlight the importance of the 17 SDGs. They are conducting this by posting videos on social media and live streaming.

Due to several health restrictions, most of the STS members cannot meet their beneficiaries personally. Hence, they have conducted several donation drives for the front liners and Mr. Mariano has handed out STS’ in-kind donations (such as personal protective equipment and masks) to medical workers.

The recent onslaught of Super Typhoon Rolly has greatly affected the areas of Catanduanes and Albay.  In response, STS has partnered with Abot Kamay PH and Bukang Liwaway in opening donation drives.

On to greener pastures

Although STS has been around for three years, they still strive to consistently serve the masses. Given that their actions are currently limited, once the pandemic is over, they plan to go to their target communities. Trixie, along with the rest of the organization, hopes to help those who are deprived of their education rights.

After joining the organization, Trixie has learned that anyone could be the face of change. For her, STS is an avenue to be of service to the people.

“We need to be open with what is happening in society and accept criticisms because not everyone will accept or like your initiatives,” she says.

This mindset has helped Trixie to grow as a person, and at the same time, to be of service to others. Undoubtedly, STS will continue to be the light for those children who are deprived of their right to education. F