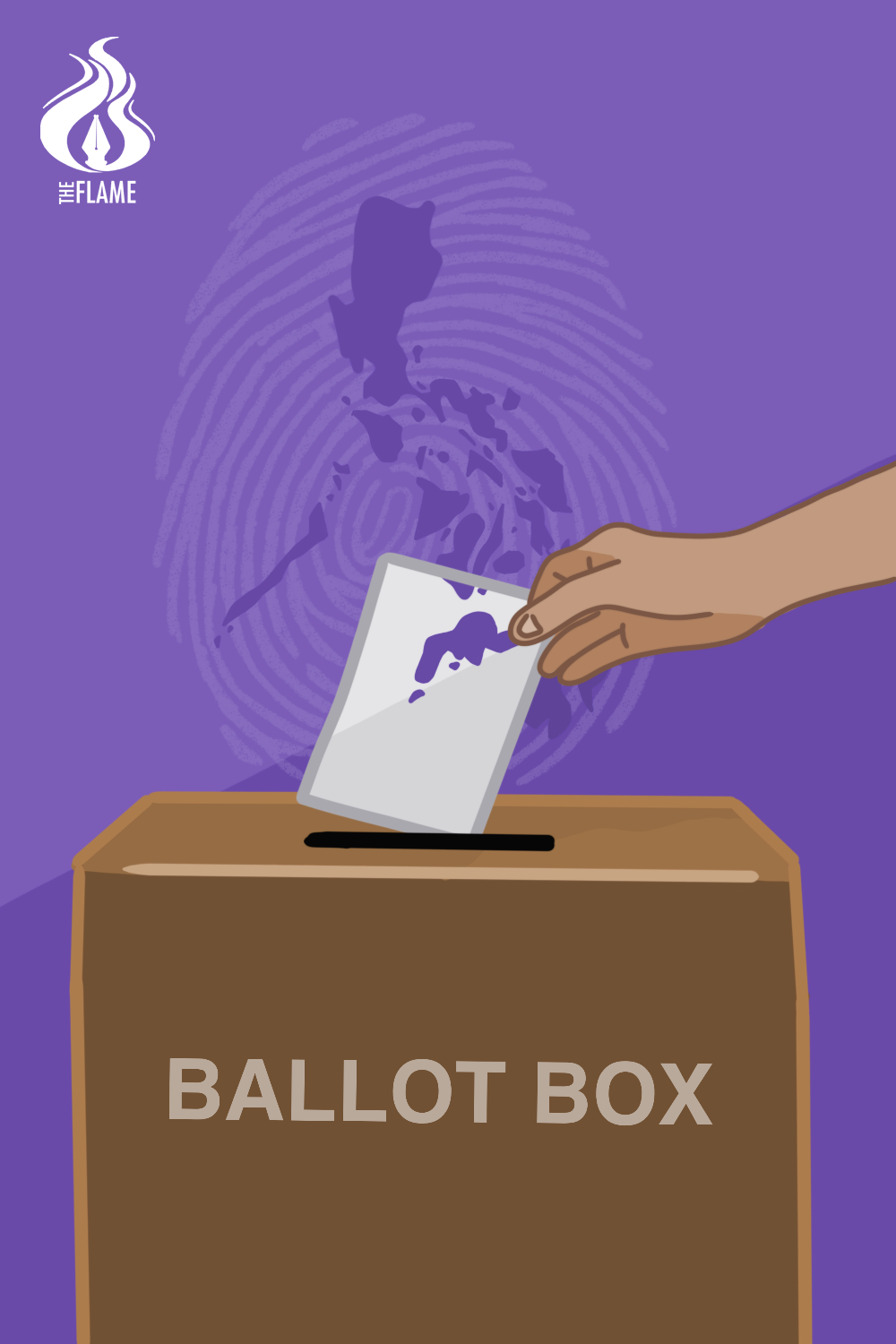 Six years ago, he was not there, nor on any previous election. To him, once a single ballot entered the box, it was reduced to nothing among millions. It seemed easier to yield to fate, just like many did before him. The result, however, was devastating.

“More than 300 officials charged for corruption in SAP funds…”

The worst for him did not need to be heard in the reports.

Misfortune came in succession. It had been months since he lost his job. The last canned sardines had gone and the rice might be next. His eldest not being able to graduate was the last thread. He needed to act.

Suddenly, his narrative had arrived at an emancipating turn. The marker in his hand was strangely empowering. The doubts had been eliminated in his mind, replaced by the truth.

The weight of his ballot cannot be nothing, not when it can redesign his fate. It was the fight on hand that he kept in mind, not statistics nor probability. So, with the aim of victory, he wielded his weapon.

He uncapped the pen.

“Sir, you seem to be taking too long on casting your votes. Is there a problem?” A poll watcher had approached him.

He shook his head.

No more regrets, now, he thought as he marked the ballot. F FATIMA B. BADURIA