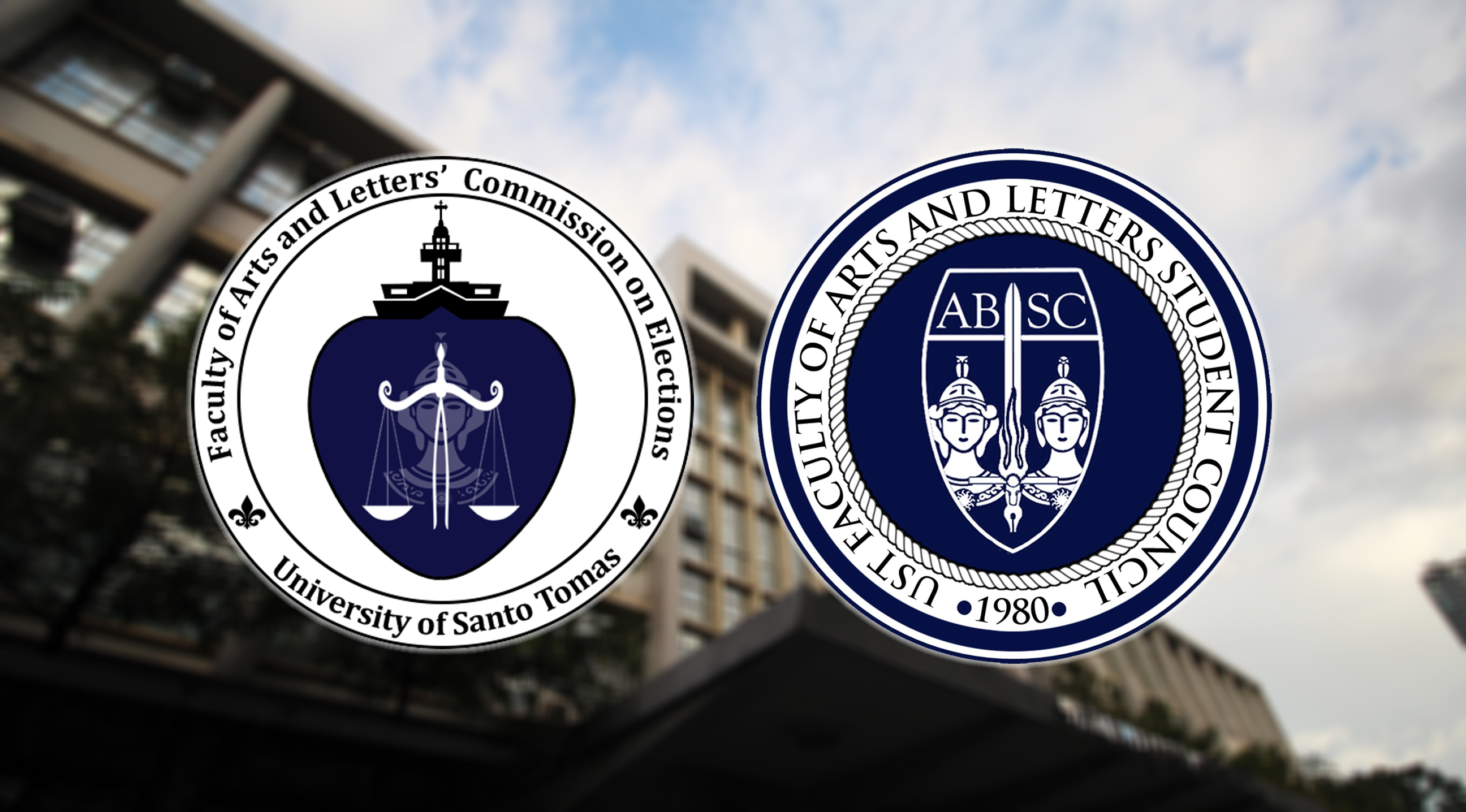 Vergara’s withdrawal from the race was announced by the AB Commission on Elections (AB Comelec) hours ahead of the scheduled miting de avance on Thursday night.

RE: ON THE CANCELLATION OF AB SPECIAL ELECTIONS 2018 pic.twitter.com/4rwmYZLr8t

“I don’t want to commit myself to something na half-hearted naman ako. It’s not about who I work with, actually. […] It’s about the workload kasi and being an executive coordinator to internals committee head ay sobrang laking responsibilidad,” Vergara told the Flame in a text message.

The behavioral science senior admitted she felt pressured to run for the post because of her previous position as head of the Internals Committee of the Artlets Student Council.

“I have to admit that this time, I chose what my heart really wants and it is to serve the Artlet community even without a position in the council,” she said

Vergara said she recommends for the position a person who “is committed and has the passion to serve the Artlets. ‘Yung may mahabang pasensya […] since working sa council is a big responsibility talaga.”

Manzano told the Flame that another special election will be held for the VP-Internal post but the position of Public Relations Officer (PRO) will remain vacant until the next general elections since no Artlet filed a candidacy in the three times that the Comelec opened the filing period for certificates of candidacy.

“From what the [Board of Majors] said yesterday, they declared the PRO [post] vacant because three special elections were already conducted for the position. Same applies to the position of VP-Internal. So we will call for another special election,” she said. F with reports from CRIS EUGENE T. GIANAN