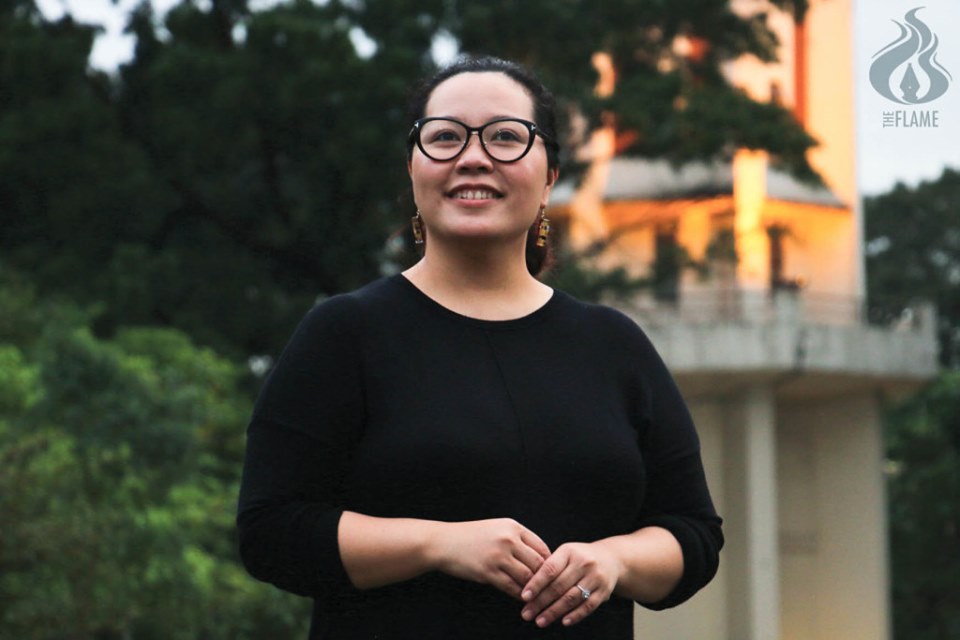 DOCUMENTARY FILMMAKER and journalism alumna Baby Ruth Villarama has been invited to become a member of the Academy of Motion Pictures Arts and Sciences in the United States.

Villarama is joined by the likes of fellow Filipino filmmaker and documentarist Ditsi Carolino, as well as musician Lady Gaga, Emmy winner Claire Foy, “Crazy Rich Asians”’ Gemma Chan, and “Spider-Man: Far From Home”’s Tom Holland in the list of 842 new members of the Academy, which votes on the winners of the annual Oscars.

The filmmaker took to Facebook on Jul. 1 to share the good news, saying that it is her honor to represent the Philippines in the film industry.

“I guess life can really take this young dreamer from Baliuag by surprise. To changing the narrative how the world sees us and how we see ourselves within, it is my honour to raise our three stars and sun; our white, yellow, blue and red to be with the world’s finest in ushering the best documentary films from Asia and the world,” she said in a Facebook status.

Villarama graduated from the University of Santo Tomas in 2000 before working as a nightlife photographer and later, as a director. She has since directed a number of films, such as “A Letter to Ifugao” (2011), “Jazz in Love” (2013), and the critically-acclaimed “Sunday Beauty Queen” (2016). The lattermost was named the 2016 Metro Manila Film Festival Best Picture. F