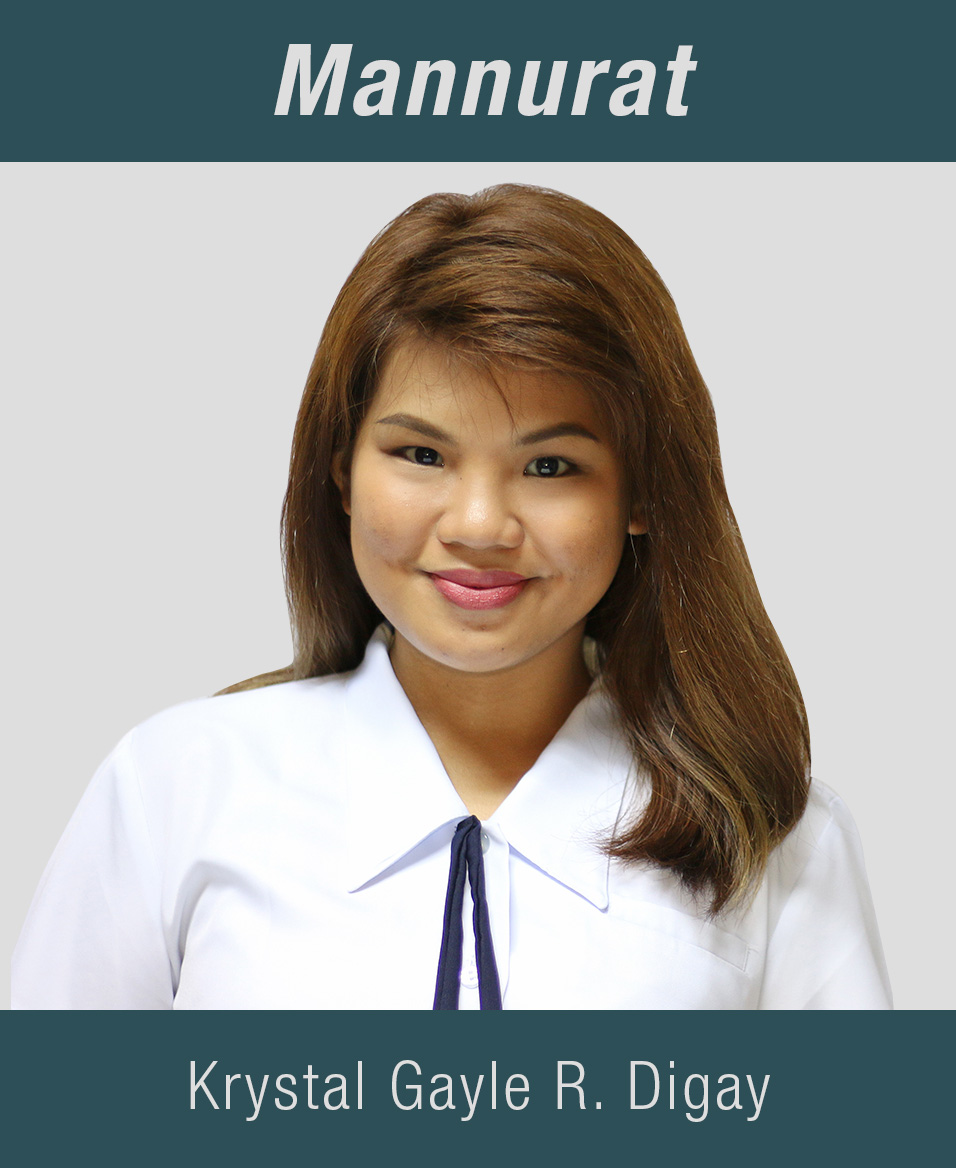 IN OUR democracy, the privilege of expressing our concerns has always been on a green light. It is never impeded until now.

The current administration, as we see vividly, has expressed its abhorrence over the nationwide abuse of drugs, which has drawn flak from the dichotomy of political entities on the ground that it destroys people’s access to their fundamental human rights.

Before even starting its reign, it has promised the people what they have longed to hear. A treasure, to compare perfectly, for the people whose living has always been at the deepest level of the status quo. With such dream, the promised have closed its eyes and its ears over the matters assailing the reality of how dirty the mechanism of the authority works on completing its goal.

This administration is blind, deaf, but never mute.

People have closed their eyes in seeing the reality. A reality that the woke concerned never failed to expose.

However, the political scenes of the people believing in the lies come in a raging manner in receiving such constructive criticisms, that even the members of the Congress remain blind in seeing the truth behind the regime. They even pretend not to see the things that are clearly happening just to sap from the crown to supply itself some strength, funds, approvals, prerogatives—whatever it is that feed their ambitions.

This administration is blind, deaf, but never mute.

Deaf in speaking the truth, even. It is very clear that the administration continues to pretend not to see, and remains to keep themselves inside the barricades of lies, which often times they themselves create. The truths that were seen are never spoken of. Talkative, but never heard. We never see the blind dogs of the administration talk about cases with strong evidence. These dogs even bark over the wrong tree. Talk against, and you will be in bars. Talk against, and you will be silenced for good.

Their right to speak has always been there. Social media platforms, or in the Congress, even, that they enjoy such right even if it disrupts the peace of every individual that they see as against their plans. However, the words that they often speak only backfire at them.

Dichotomy in politics emerged, dividing entities into colors: the yellows and the reds. Whoever speaks realities in the policies of the red are tagged as yellow.

In the commons, even, the dichotomy also exists. Anarchic as it may, it was never addressed by the reigning. Whereas the speakers of reality are named as the paid people but in reality, they are not. The actual speakers of truth are labeled as fabricators, tellers of tall tales, and puppets of the enemies.

This administration, being blind and deaf, but never mute, is destroying the very core of democracy. The expressions of the concerned sovereign are shunned so long as the means is justified by the government. The very essence of this is what destroys our democracy.

The cornerstones of democracy include the approval of the people to render it legitimate. In our case, the blind and the deaf who are never mute see otherwise.

Our democracy is dying. It will never be, only if the blind opens its eyes to see the reality, allows its ears to hear the truth, and use its mouth to speak about what should be done. F