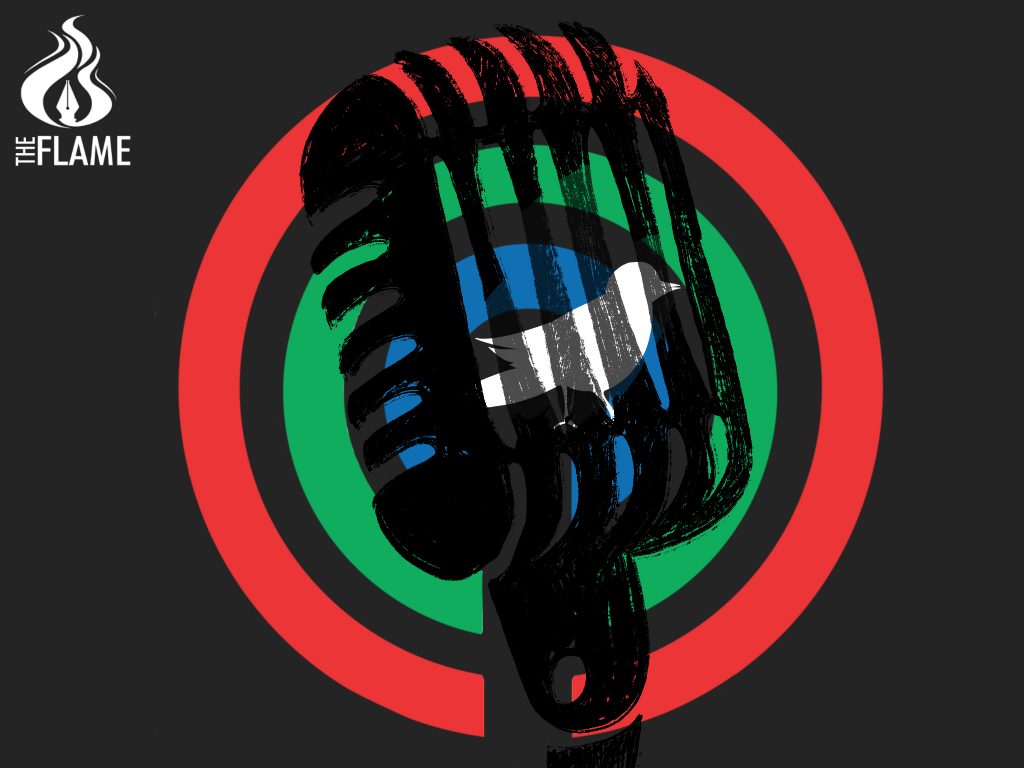 THE PEOPLE behind the afternoon shows, the journalists, the general public who depend on news in this time of the coronavirus disease 2019 (COVID-19) pandemic, and the 11,000 employees at risk of losing their jobs were all dismayed when ABS-CBN went off the air on May 5 following the cease and desist order filed by the National Telecommunications Commission (NTC) against the broadcast giant.

Despite the ongoing health crisis, with 10,004 confirmed COVID-19 cases and 658 deaths nationwide as of May 6, the administration decided to bring ABS-CBN’s operations to a halt. With everyone in their homes due to the enhanced community quarantine that has been in effect since March 17, the general public’s only access to information is the television, radio, and social media.

This is why the nation was alarmed when the NTC ordered the media giant to stop broadcasting. Even its radio stations DZMM and MOR were ordered to stop operations.

The battle against the shutdown of the media giant took a dark turn when television screens across the country showed the words ‘Signing off’ on the night of May 5.

The freedom of the press has never been in such a critical state as now as the NTC order proved that no media entity is safe from the control of the government.

READ: UST Journ faculty: Shutting down media is the work of dictators

The media is constantly threatened by this administration. The government has always condemned critical reporting and calls it “biased” just because their actions are frowned upon.

The NTC’s order, however, has proven that the government would not hesitate to compromise the good of the public by depriving them of news amid the pandemic.

During these trying times, the country has seen how journalists from ABS-CBN risked their lives to cover the pandemic. They are frontliners working for the safety and right of the public to access information to avoid panic and hysteria caused by misinformation.

The administration has bigger problems to fix, yet it prioritized the silencing of the media giant — a blatant abuse of power and oppression of the press.

The last time the media was silenced and ABS-CBN was shut down was upon the declaration of martial law in September 1972.

Even though the Duterte administration has assured the public that there would be no repetition of history in the renewal of the broadcast network’s franchise, indications showing otherwise are undeniable.

History has proven, however, that all dictatorships are nothing in the presence of a free press and a public that is willing to demolish a system created by tyrants.

The media remains dedicated to fighting injustice. Its role as the watchdog of the government is the strongest defense of the public against tyrants. The press will continue to do its job for the truth and the people, even with a president incapable of handling criticism and an administration that constantly threatens detractors.

No matter the attempts to silence the press, the media will still hold the line to uphold the nation’s battlecry: Never again. F