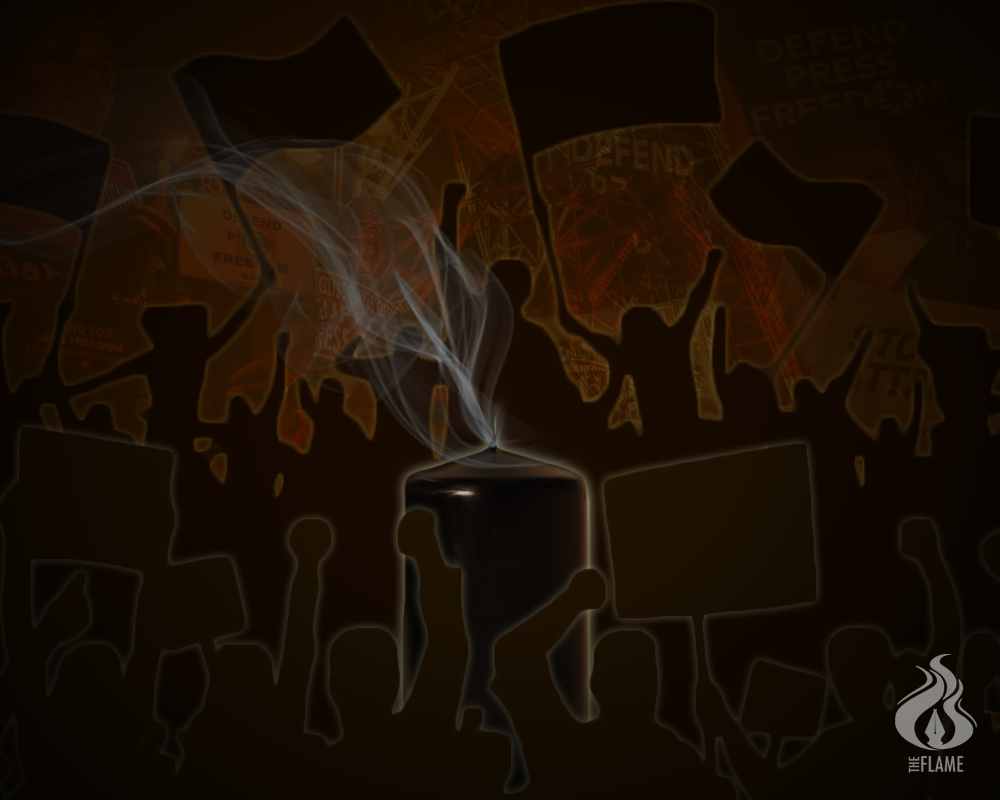 ON JULY 10, the House of Representatives shocked the entire nation when 70 of its lawmakers denied ABS-CBN a fresh 25-year franchise. Not only is this move another massive blow on press freedom in the country, but it also shows that there is no place for any critical discourse under Duterte’s administration.

As Filipinos continue to stay at home during the COVID-19 pandemic, they turn to television, radio, and social media as sources of information and entertainment. With ABS-CBN now off the airwaves, however, people find themselves feeling even more lost and isolated.

House Speaker Alan Peter Cayetano contended that the subsequent ABS-CBN shutdown is not at all an issue of press freedom, especially since the media giant continues to air content online and on its cable news channel.

Cayetano also insisted that the freedom of speech and expression is still alive and well because of social networking platforms. The government, however, continues to contradict his statement by using the law to silence journalists and media companies critical of the administration.

Its drastic effects are not just limited to the media—everyone is now at risk.

Shutting down the ABS-CBN is just one of the many attacks launched by the government against the Philippine media. Duterte’s administration has become notorious for retaliating against media practitioners and companies who refuse to act as the government’s lapdog and participate in the spread of propaganda.

This only proves that their cases were not treated as a matter of politics that abides by the Constitution. Instead, it is taken as a personal attack, as evidenced by the hearings which served as nothing more than a power-play by those bending over to satisfy a tyrant.

To top it all off, the Anti-Terrorism Act of 2020 hastily lapsed into law. Its passage only proves that the government is hell-bent on silencing not just the media, but everyone else who dares to question its authority and competence.

In the end, the denial of the ABS-CBN franchise not only spells a loss of press freedom, but it also cements the notion that the Philippine government is only capable of using scare tactics to force its people into submission.

If the non-renewal of ABS-CBN and conviction of Rappler journalists revise the past and change the present for press freedom, then the Anti-Terrorism Act guarantees that there will be no future for free speech and expression at all.

In the same way that the media refuses to be silenced by the government, ordinary Filipinos should be brave enough to continue to stand their ground. After all, the government was created to be of service to its citizens and the administration should be reminded of its duty to the Filipino people.

It is time to evaluate what these attacks against major news organizations mean—whether or not these are only preemptive strikes in another war that is brewing. F