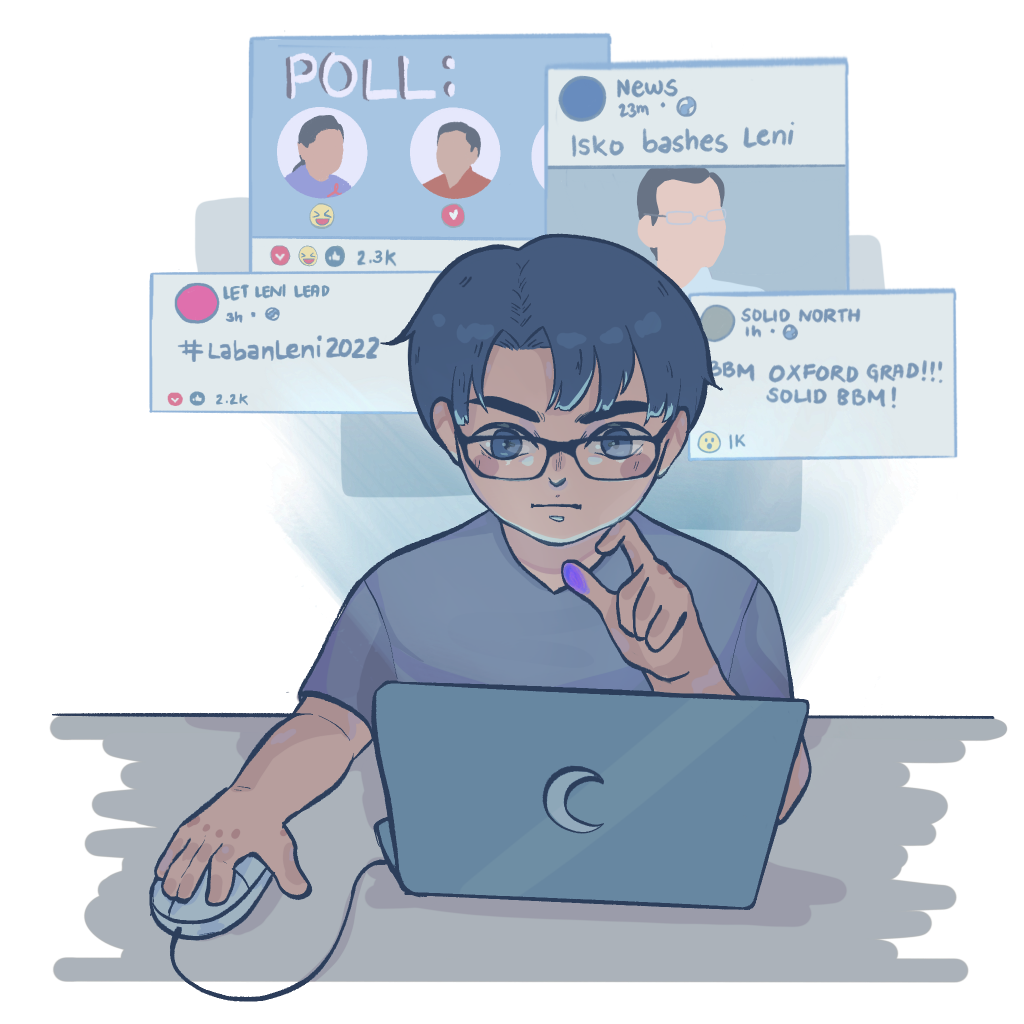 There is an apparent change regarding the youth’s interests in participating in the upcoming elections. As people continue to grow weary due to the negative impact caused by the pandemic in the economy, education, and environment, the desire for a solution grew stronger for every Filipino in the country.

With various youth organizations, influencers, and educators actively encouraging the youth to exercise their right to vote by registering for the 2022 elections, hopes that the younger generation’s fresh point of view will change the usual trend in this country’s election results emerged.

In September, this shared effort to empower the youth has garnered fruit. In an online briefing with CNN Philippines, Comelec Director James Jimenez announced that the Filipino youth comprises 52 percent of total registered voters for the 2022 polls. That is about 31 million Filipinos aged 18 to 40 years old out of over 60 million registered voters.

But how prepared are youth voters when it comes to choosing the right candidate?

According to the Reuters Institute Digital News Report 2021, Filipinos’ reliance on social media as a news source rose to 72 percent. In addition, a Plos One study on Filipinos’ dependency on Facebook for news and its influence on political engagements showed that those who rely on social media, specifically Facebook, for their source of news perceive themselves to have low political knowledge.

These doubts are warranted as social media is a place where disinformation is commonly found and easier to disseminate. With the pandemic, political analysts have already speculated that this election would be mainly fought online, making it harder to unmask a politician’s facade.

Although the youth are more equipped with the know-how when it comes to using technology and digital media compared to their predecessors, the sea of information available on the internet and the experience of employed veteran campaign strategists to manipulate public opinion can be overwhelming to those who do not actively seek the truth.

With the present digital environment and the youth’s doubts about their political knowledge, registering to vote may not be enough. The youth must also make an active effort to educate themselves and to fact-check the contents they consume.

Granted, not all of the youth have access to the same kind of resources, but the effort of reaching out to the right people for consultation can still make a difference. There are many voter education advocates, online and offline, who are willing to help the youth make an informed decision.

The internet, despite its flaws, can also help for making a more informed vote. Now more than ever, responsible young voters can quickly reference credible online news sources and journals.

At the end of the day, the responsibility lies within young voters to educate themselves in order to not be easily swayed by the persuasive tactics of politicians. To create change, the youth must make their vote count. F

Editor’s Note: This column was originally published in Vol. 57, Issue No. 1 of The Flame. View the entire issue through this link.