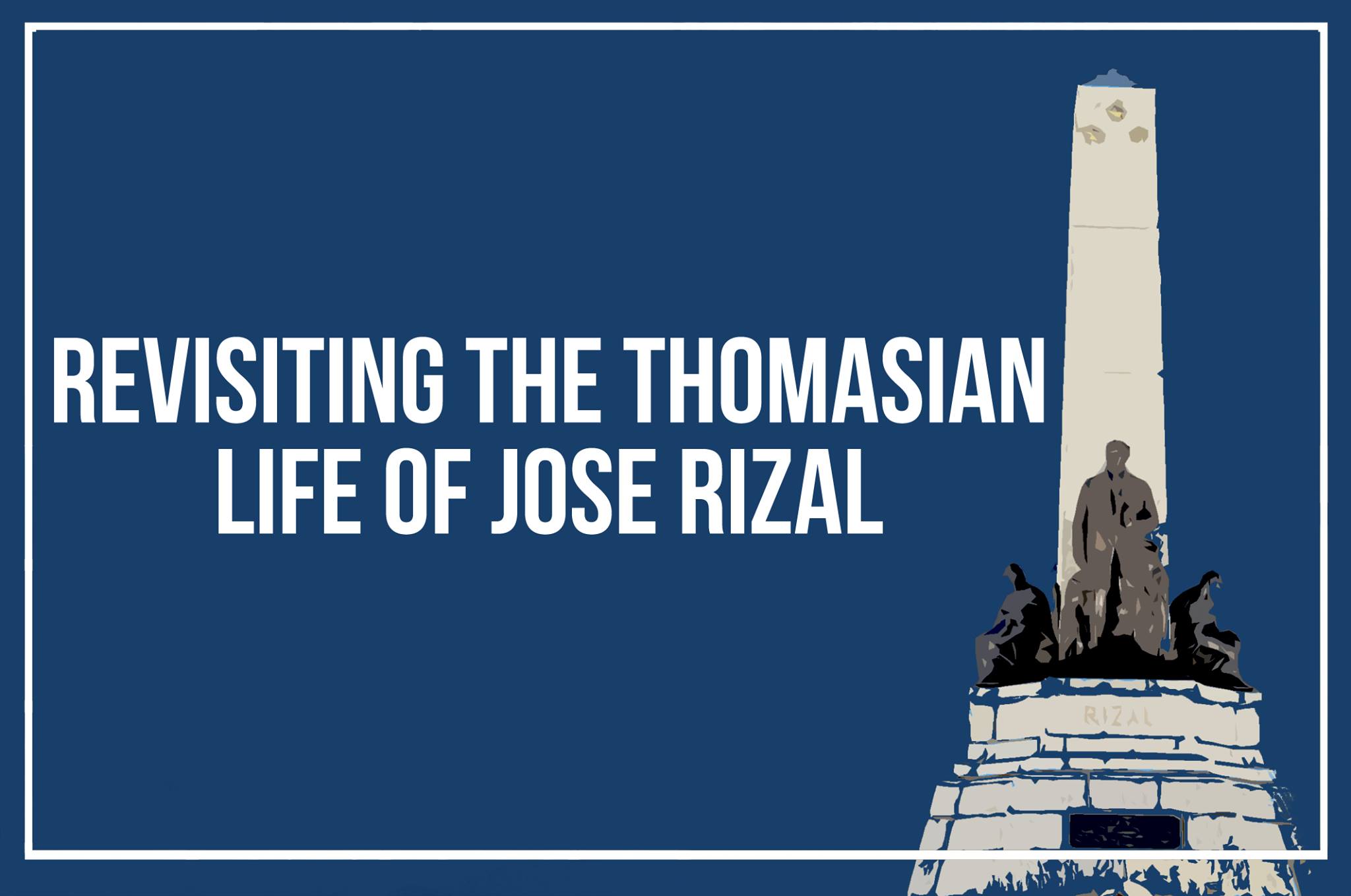 DURING HIS youth, Jose Rizal was, in many ways, just a simple teenager who had big dreams for himself and his country. As we commemorate the 119th year of his martyrdom, take a look at some interesting facts about his formative years while studying in the University of Santo Tomas (UST)—years before he became one of the cornerstones of our nation’s identity.

Like most college students at present, Rizal resided in a dormitory to avoid the inconvenience of traveling to and from UST daily. He found a second home in Casa Tomasina, a boarding house at Calle 6, Santo Tomas, behind the walls of Intramuros. He shared it with friends from a secretive organization called Compañerismo or Compañeros de Jehu of which he was president and treasurer.

Being young and baffled with life, Rizal was uncertain of the path that he would embark on upon entering UST. During his first term, he enrolled in Metaphysics to fulfill his father’s desire of having a lawyer in the family. Humanities piqued his interest but he found it to be unsustainable and unrealistic.

Rizal was an exemplary student. In fact, he was among those who were privileged to take up Ampliacion—the preparatory course for medicine—simultaneously with his first year in Medicine. That was against the rules of higher education. This proved to be a challenging task as some of his classmates failed several subjects.

University life would be boring without extracurricular activities. Rizal engaged in poetry writing and even won several poetry awards as a student. He constantly hopped from writing his Memorias de un estudiante de Manila under the pen name “P. Jacinto” to painting life-size landscapes. In fact, he and reputable Filipino painter Felix Resurreccion Hidalgo studied at the Academia de Dibujo y Pintura in Intramuros.

5. ‘Distractions of the youth’

Rizal spent his free time going to nearby universities with his “barkada” to flirt with women. During his first term, he met and made frequent visits to his first love, Segunda Katigbak. But being occupied with courting did not deteriorate his academic performance. He later on referred to these activities as “distractions of the youth.” F MARIA LORRAINE G. SAJORDA