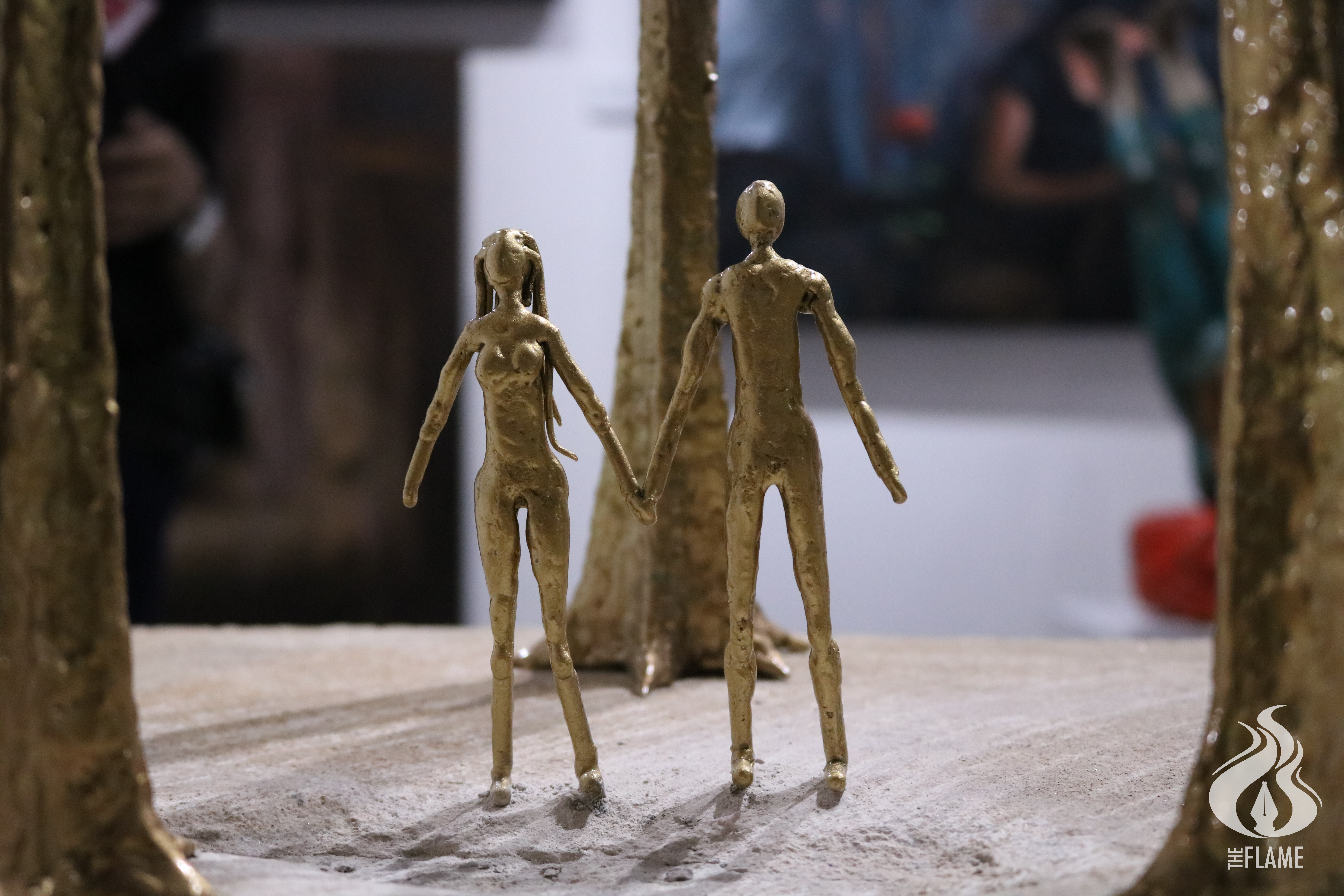 Once, there was a king named Midas who wished for everything he touched to turn into gold. However, his greed quickly became regret when this wish cost him the person he cared for the most. Nevertheless, his ravenous desire for gold remained his version of love: it overtook the warm, cascading emotion that resides in the heart and replaced it with a cold, numbing hunt for the satisfaction of self-centered impulses. Midas had a twisted view on love, the most powerful virtue that outshines any other jewel, shade of royalty, or monetary wealth.

It is possible that this is how some people learned how to love. To touch someone or sometthing is a form of a declaration of possession over them. People sometimes get lost in the maelstrom of desire and passion and latch tethers onto the person of their impulse who will indubitably suffocate them. Love is optimal when it is shared cordially—it has the potential to liberate the one it is given to. People must touch the person they love with intentions radiating warmth that is lustrous enough to melt the stifling, incarcerating gold and see that love is the mineral that sustains lives. F ADRIAN PAUL L. TAÑEDO