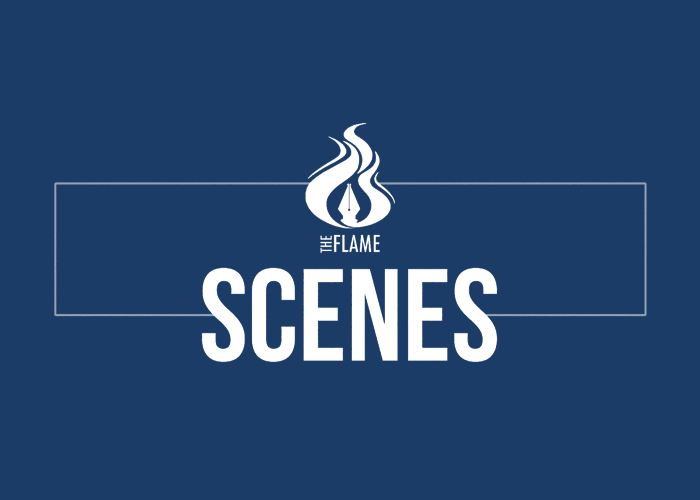 THE CATHOLIC priests who died in a recent spate of attacks against the clergy are not victims but martyrs, said Caloocan Bishop Pablo Virgillo David in a homily during the fifth Philippine Conference on New Evangelization (PCNE 5).

The bishop said it is the priests’ job to “be the lamb” and to give up their life for the Catholic people.

“They will say, ‘I will be the lamb. I’ll give up my life for you because I am a friend of the lamb of God who takes away the sins of the world’,” he said.

David also urged seminarians not to be discouraged by the killings from pursuing priesthood, but warned that the calling is not for the fainthearted.

Three priests have been killed by armed men in the span of six months, leading to intensified calls for justice and respect for human rights from members of the Catholic Church.

“If a priest is murdered because he is defending human rights […] and his death causes you discouragement instead of inspiration, then I advise you to forget about the priesthood and just leave the seminary as soon as you can,” David said.

PCNE 5, with the theme “Move with Compassion: Feed the Multitude,” is a three-day celebration in anticipation of the country’s 500th Year of Evangelization in 2021.