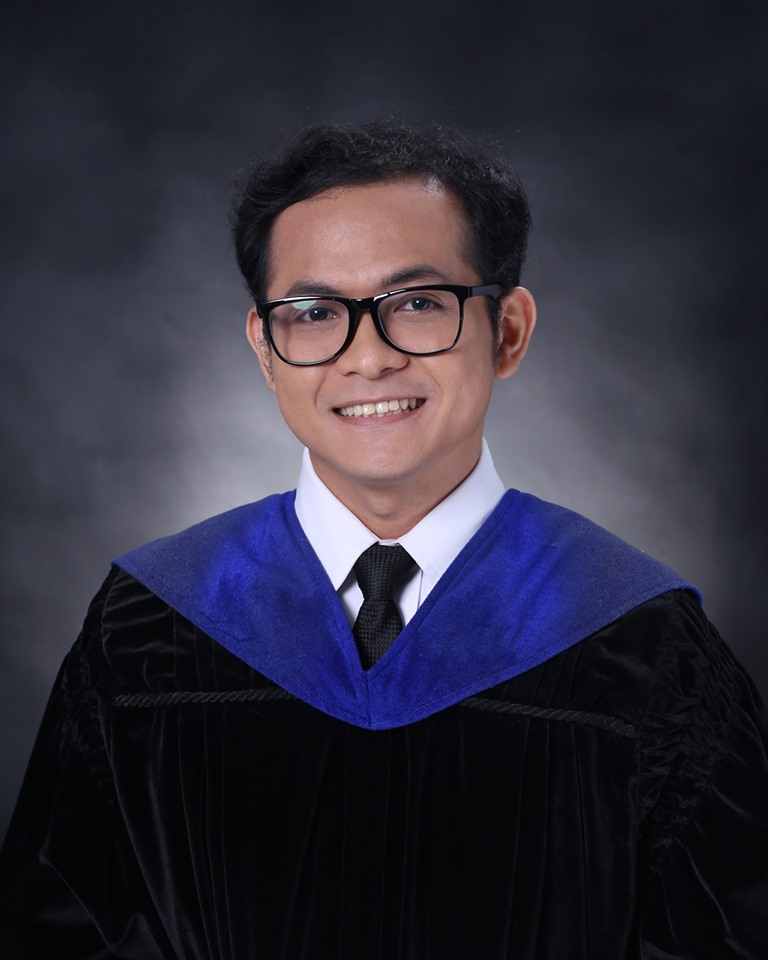 “Heist School” is loosely based on college experiences and the friendship of Julius with his co-writer and cinematographer, Johmar Damiles. Renomeron and Damiles were from different colleges at UST until they shifted to the AB Communication Arts program to pursue filmmaking.

“I was from engineering (ECE) then I transferred to IICS (IT) and then eventually to AB Comm Arts kasi dito ako mas masaya. Johmar was from BS Biology. We both transferred to AB at the same time,” Renomeron said in an online interview.

“Heist School”’s storyline was made for students who are struggling in school while it was also inspired by personal events, according to the filmmaker.

“We never wanted to paint cheating as a justifiable act, but there is a story behind every student who wants to pass their exams. Gusto namin i-explore ito by doing it in a genre na bihira mong makita sa Pilipinas,” he said when asked about his inspiration in writing the piece.

The film took 4-5 months of shooting, editing and revising, according to Renomeron. It was also a team effort as they experienced inconveniences, like reshooting everything, because of some deleted files. Although the story is not as deep as it should have been, the team wanted to prove that simple stories can work, too.

Writing the piece was a challenge for Renomeron and the team since it was structured as a heist film. They had to compress the material into a short film even though it has a specific flow that resembles full-length films.

“[ It ] wasn’t a walk in the park. It has to work specifically so that it won’t be jarring sa kwento na gusto namin ibigay,” he said about the process of producing “Heist School.”

Renomeron and the team were surprised when they found out that they got in to Cinemalaya since they just took the chance to join the competition.

“‘Heist School’ was never intended to be a film na pang Cinemalaya. […] I guess the selection committee saw something in our film that made it stand out,” he said regarding the film’s participation in Cinemalaya 2019.

For Renomeron, he still has a lot of things to learn in filmmaking since he was a graduate of a course that did not specialize in the field he wanted to pursue. He said that because they lack training, especially in the technical aspects of filmmaking, they had to self-study and learn from other people outside the university.

The mistakes he learned during the process of creating and practicing his craft will be used in his future projects, he added.

It is not easy to create a film in UST because of the differences in culture, but it has to start somewhere, according to the filmmaker.

“Thomasians are able to keep pace with other film centered schools as long as there will be support from mentors and admins,” he said. F