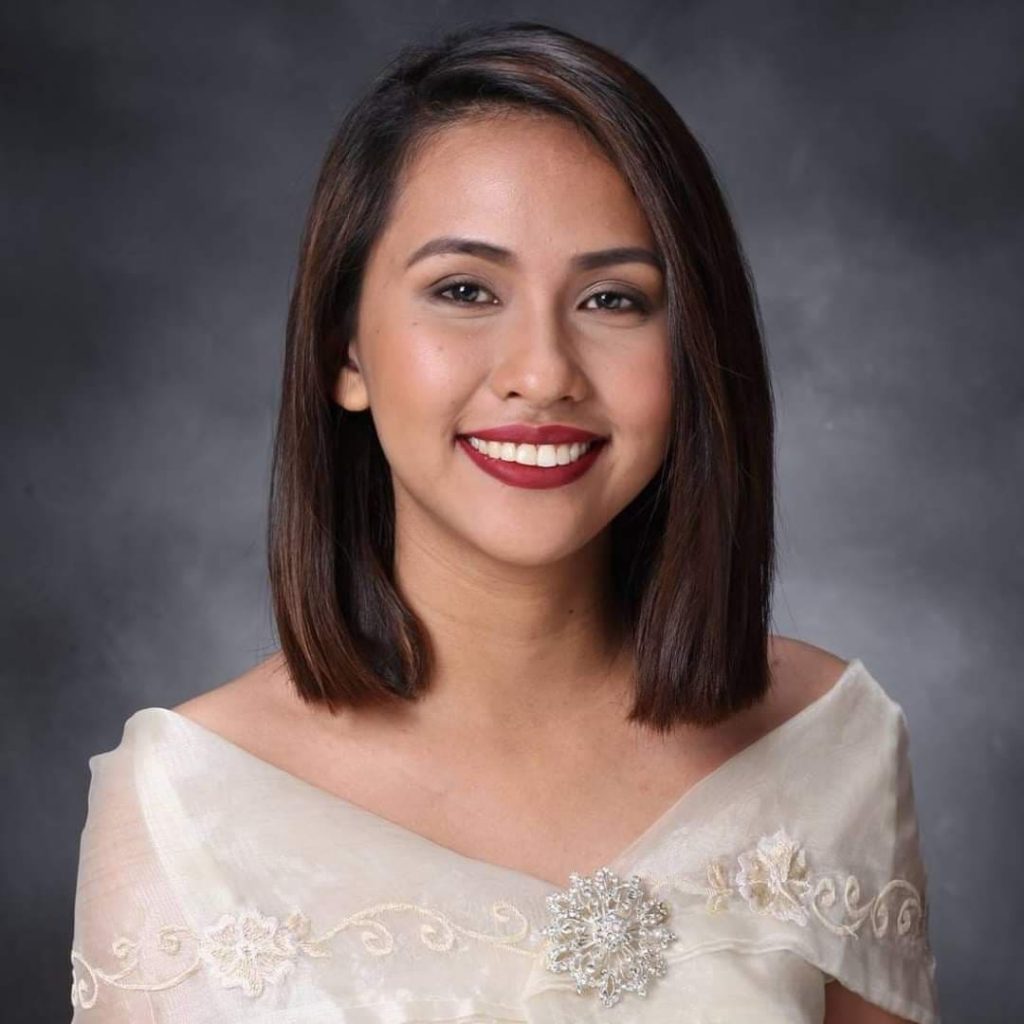 JOURNALISM ALUMNA and the Flame‘s former editor-in-chief Gaea Katreena Cabico is among the 13 finalists for the Journalism for an Equitable Asia, an award that aims to recognize journalists who “expose social issues of inequality to build the public’s understanding and support for equality, #human rights, and #sustainability” and encourage to “write for a fairer Asia.”

Cabico, now a Philstar.com reporter, was nominated for her story “Fed by the waters: Coastal waters in Bulacan that have provided food and livelihood for decades may soon be paved over for an airport project.” It was produced with her photojournalist colleague Efigenio Toledo IV.

“When people talk about the proposed Bulacan airport, they bring up how the project will ease congestion at NAIA and traffic in Metro Manila, how it will boost the country’s tourism industry and how it will generate thousands of jobs. But the struggles of Taliptip residents are not heard,” Cabico told the Flame in an online interview.

The story looks into a fishing village in Barangay Taliptip, Bulakan, Bulacan, where an airport to be constructed threatens residents’ homes, livelihood, and food security.

“These people are the ones who will lose their homes, their sources of livelihood, and even their culture but their stories are often unheard,” Cabico said.

“I am hoping the nomination will further drive the conversation on the impacts of development projects to communities and the environment,” she added.

“Fed by the waters” is a part of the series “People on the Periphery” which looks at the impact of infrastructure projects during the Duterte administration published under Philstar.com’s NewsX, a one-off multimedia cover story.

Cabico, who started environmental reporting for the news outlet, expressed belief that environmental issues are interrelated with fundamental human rights such as the right to life, health, and livelihood and that these stories must be told to the public.

“I believe there’s a need to elevate the marginalized instead of giving [a] bigger platform to those who are already powerful such as government officials and big businesses. People need to hear their stories and understand their concerns that are often overshadowed by promises of prosperity and better lives,” Cabico said.