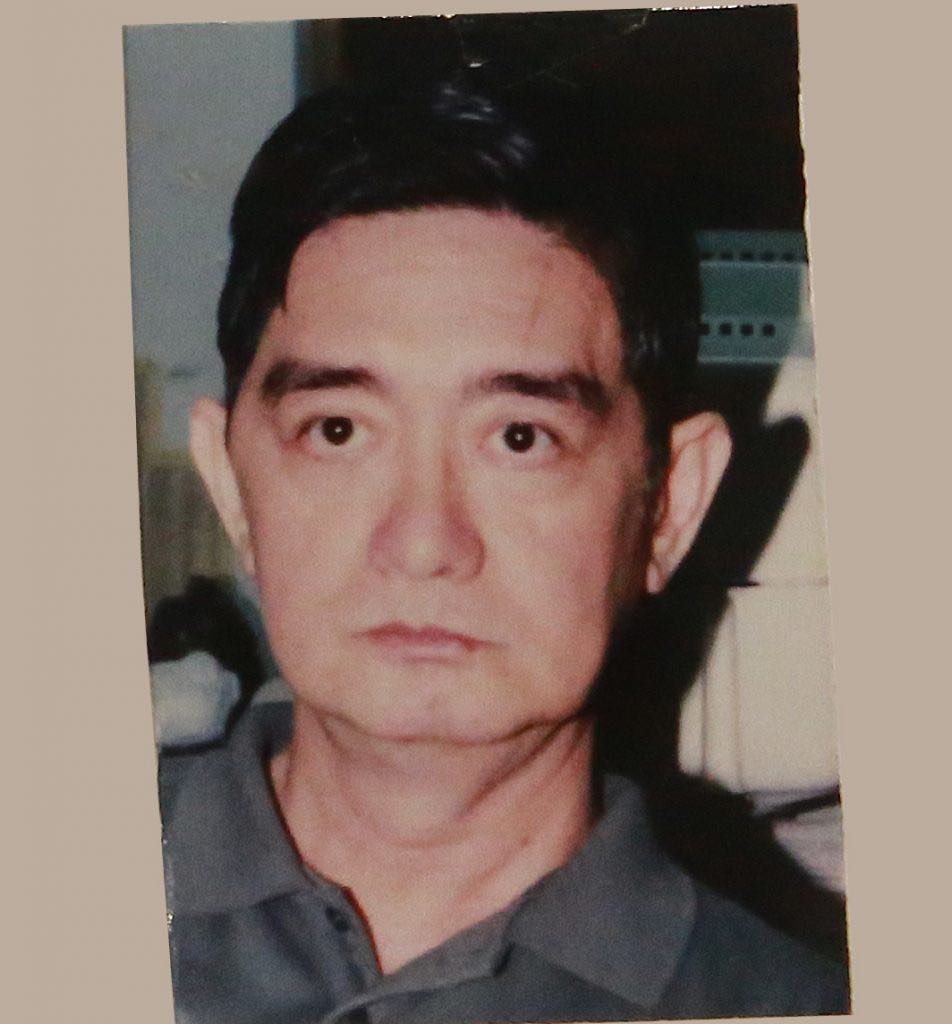 FORMER JOURNALISM professor and The Flame’s editor-in-chief in the mid-1960s, Ramon S. Francisco passed away on Monday, July 27. He was 72.

In a Facebook post yesterday, the UST Journalism Society confirmed Francisco’s death, who was fondly called as “RamFra” by his colleagues.

For 30 years, he served as the associate editor of Manila Bulletin, where he met his colleagues who also posted their condolences on social media.

“We were seatmates in the old desk setup. He worked real fast despite his physical condition…. He had a photographic memory, remembering facts and figures,” former colleague Juanita Trinidad said in a message for Manila Bulletin.

Francisco was known to his colleagues as a “lover of beauty” and an “editor’s editor” due to his brilliance and nature of work.

During his younger years, Francisco was an active student in the university and was involved in such organizations as Los Amantes del Espanol, Thomasian Writers Guild, and Pax Romana where he became president.

The UST Journalism Society and The Flame are extending their condolences to the family and loved ones of the veteran newsman. F