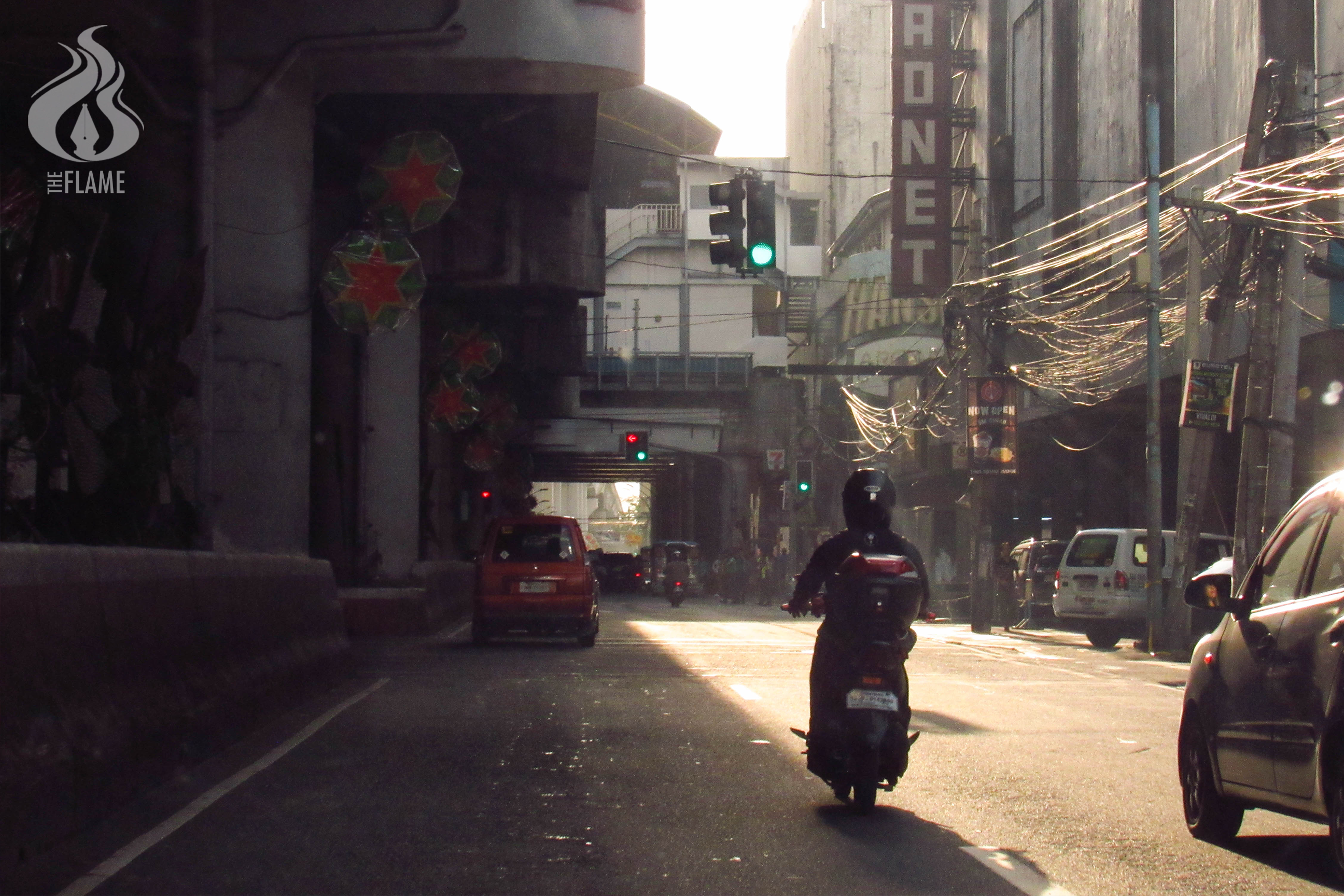 Mindlessly scrolling through his feed, he promptly stops at a post that caught his attention.

The headline reads in a local Facebook post. Under it are strings of comments brimming with envy. He cannot help but stew in the same sentiments as his fellowmen.

The people in neighboring countries seem to be slowly easing back into the streets while he and millions of others are still stuck in the same confinement for months on end.

As he steps outside of his house, he sees no difference in the situation from a few months back. Life in the country is still veiled in gloom with no progress in sight.

But now, the people are left with no choice but to slowly fill the empty streets. They wrestle with the lingering fear of the invisible threat outside of their homes to make ends meet every day.

Silently, he wonders when all of this will end.

“Our testing policy is the best in Asia.” His train of thought is halted after hearing the familiar voice of a known public official.