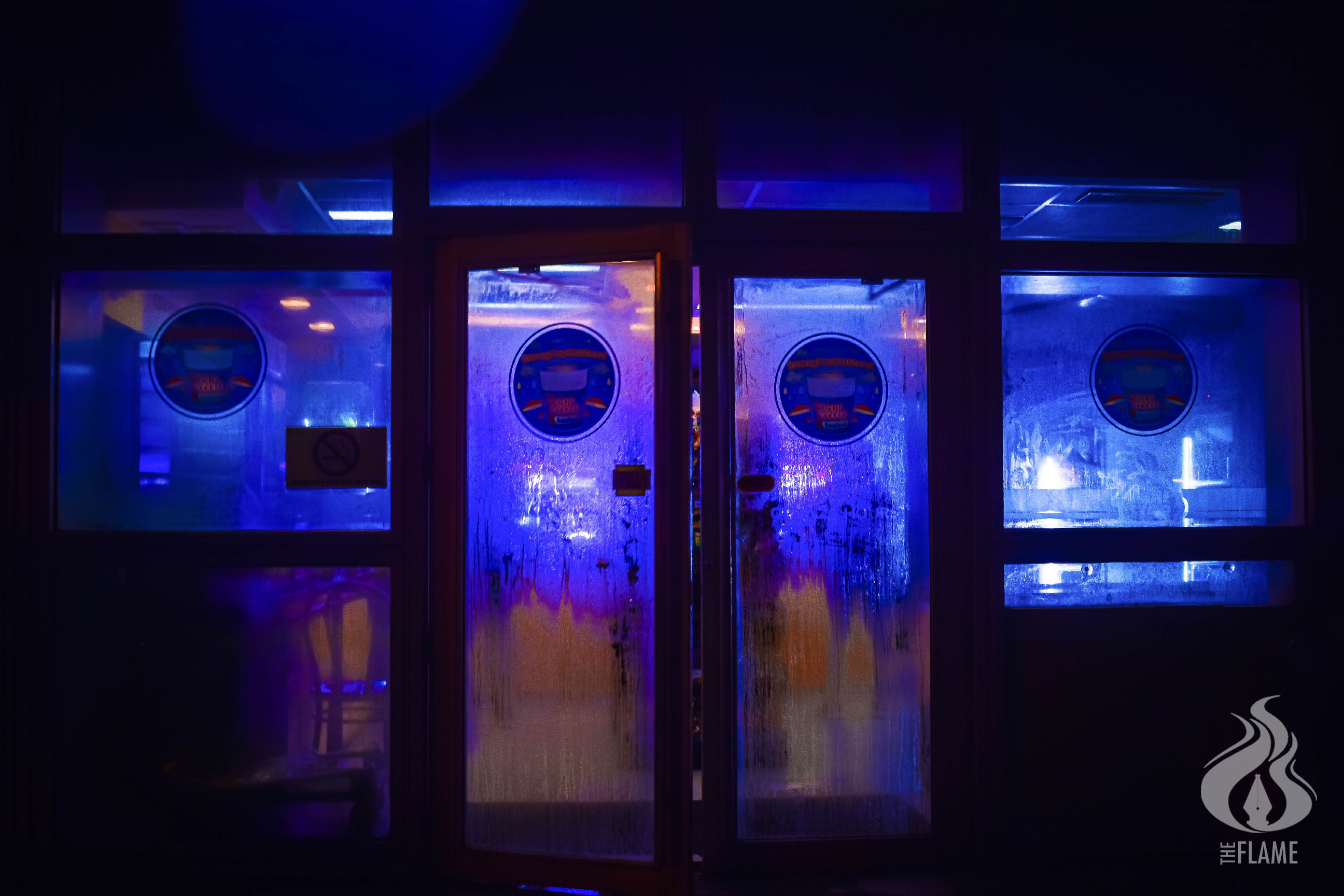 At the end of the lightless street stood a convenience store she frequented to grab some snacks.

The night was young, but the streets were as empty as a ghost town. Ever since people started disappearing in the dead of night and surfacing as ravaged bodies in the morning, residents were locking themselves inside their homes by sundown.

Some said it was a werewolf’s work, while those who did not believe in such lores insisted it was a madman’s crime.

She knew it was neither.

On her way back, a female voice pleading to be left alone stopped her in her tracks. It seemed to come from the alleyway.

The hairs on her nape started to rise as she heard a man laugh. The shadow she cast on the sidewalk grew larger as she was consumed by her duty to protect that which she holds precious.

After a thundering bellow echoed within the whole street, a sharp-horned creature with smoke being emitted from its gigantic nostrils made its appearance. Attached to its muscular body was the head of a bull.

It came charging at the man. There was no time to beg for mercy—within seconds, he was lying beneath it as it tore off his flesh and limbs in a fit of rage.

The morning after, police cars were parked a few meters away from the convenience store. Yellow tapes barred the alleyway for there, on the bloody pavement, was a man’s rotting body with his skull and bones exposed. F  DENISSE P. TABOR