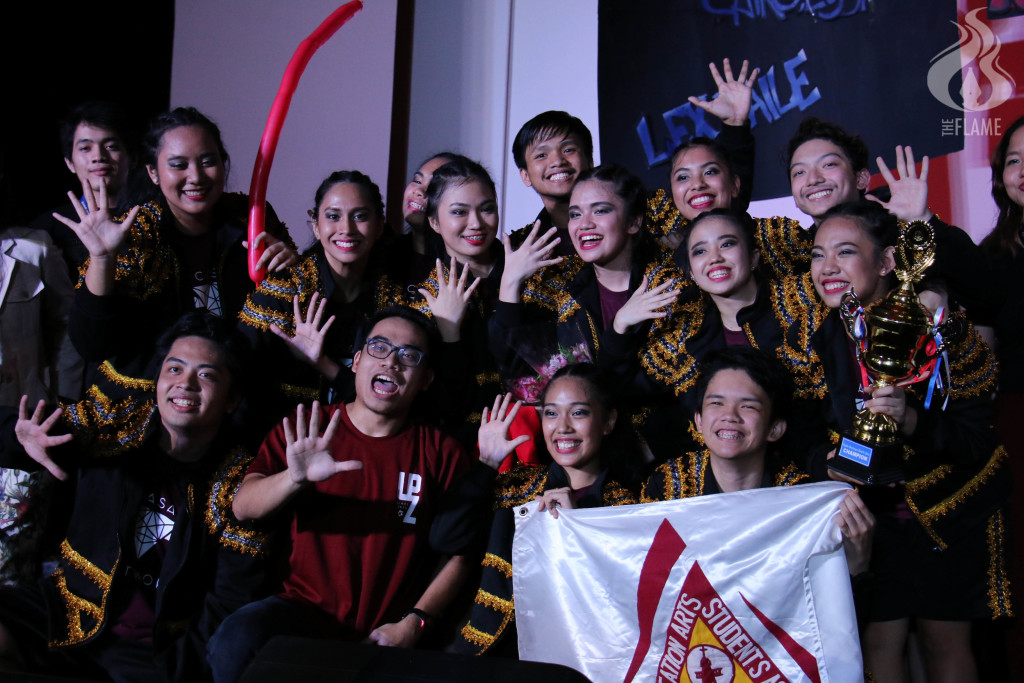 FOR THE fifth straight year, the Communication Arts Students Association (CASA) Footworks once again owned the dance floor as it defended its championship title in Cypher, the annual inter-major street dance competition in the Faculty of Arts and Letters (AB).

In celebration of the AB Week, dance troupes of each society stunned the crowd as they gave Artlets a peek of the cultures of different countries around the world. F MARIA EDEN T. DINO