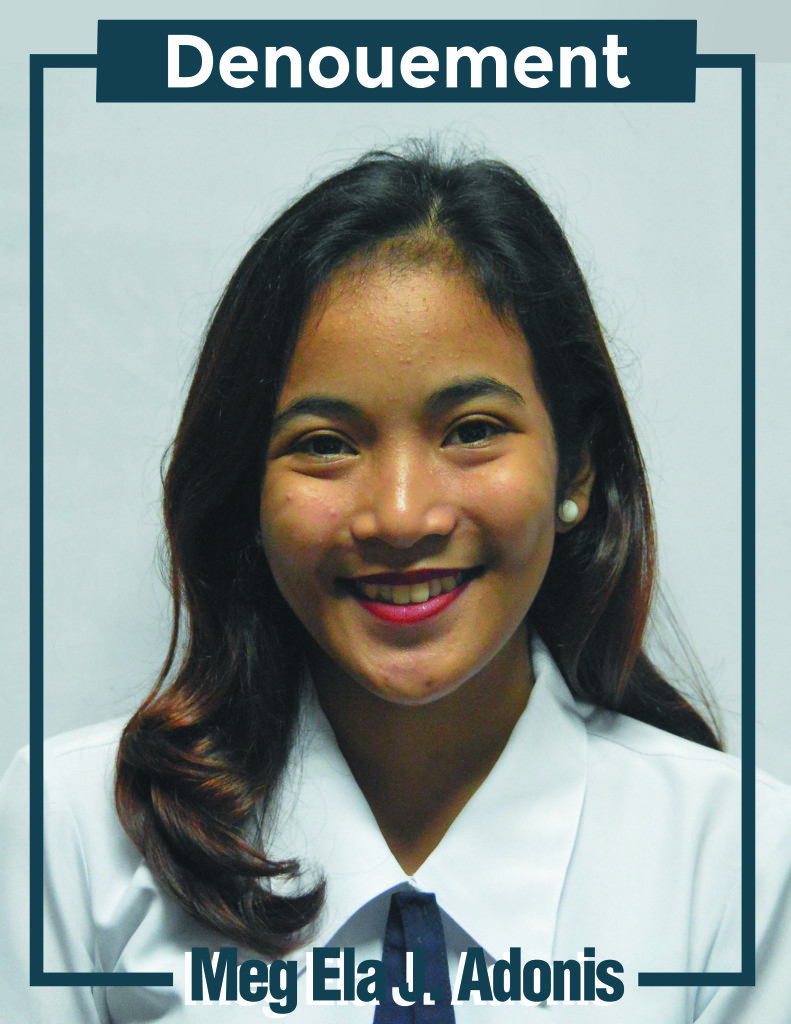 WHENEVER I get catcalled, I would either (1) keep on walking as if I hadn’t been harassed, (2) look the offender in the eye with the hope of catching him off-guard, or (3) actually stop and call the offender off for thinking that proudly calling me “baby” with a nasty smile on his face would strengthen his fragile male ego.

Normally, I would go for option 3 simply because I want to make them feel that I am a strong woman who would not take any sort of bullying and harassment even if my appearance does not look like it.

But here’s the truth: I don’t feel empowered after answering these thugs back. I don’t think, “That’ll show him not to mess with women like me.” Instead, my chest would start hurting, and I’d think, “What if he runs after me? What if he waits for me later at night and kidnaps me?” Or worse, “What if he kills me?”

Although I might seem like a fighter, I’d opt to tell myself, “Maybe I just misheard him,” or “Maybe he didn’t mean that.” I’d think that everything would be “safer” that way, and I’d blame myself for even passing by that certain street knowing that they’d be waiting for me and there’d be nothing I could do to make them stop.

The game begins with self-doubt—the illusion that the harassment was merely a figment of one’s paranoid imagination. As if it were just a faint whisper of the wind, the victims would question themselves if it actually happened.

Heads up: even if the victim reports the crime to the authorities, the latter would resort to the sentence we are all tired of hearing, “Baka naman kitang kita balat mo sa suot mo no’n?” and this is precisely why the victims would rather not do it; they’d be blamed for a crime that was never their fault.

This is the Blame Game—a practice that has become a part of our culture that it is now normalized and presents a notion that victims should feel ashamed for finally stepping up against harassment.

It is the game that led thousands of users on social media to slam the administrators of the University of Santo Tomas (UST) after a post that went viral revealed the alleged vic- tim blaming on a fine arts student.

The post published on January 29 narrated the student’s hearing with the UST Student Welfare and Development Board, saying that the student “no longer made an effort to speak for herself because she knew that the Board already sided with someone.”

The student ended up apologizing to her alleged harasser, to the dismay of her family and the anger of netizens.

It is the game that became one of the reasons why Senator Risa Hontiveros filed the “Tres Marias Bills” on Nov. 22, 2016.

Because of the vague provisions in the already existing Anti-Sexual Harassment Act of 1995, the Chairman of the Senate Committee on Women, Children, Family Relations and Gender Equality opted to file three new bills encompassing other acts of sexual harassment including peer-to-peer harassment, and misogynistic and sexist comments circulating on social media.

It is the game that is being aggressively ignored by harassers as they continue to verbally and physically victimize women all because they think their masculinity gives them the power to do so.

But most importantly, it is the game that we must stop playing.

The reason behind that is simple: the perpetrators need to know that they should not resort to victim blaming as their defense mechanism. Instead, they need to accept that they are at fault and they must face the consequences that await them.

Because that’s how the game should work, not otherwise. F