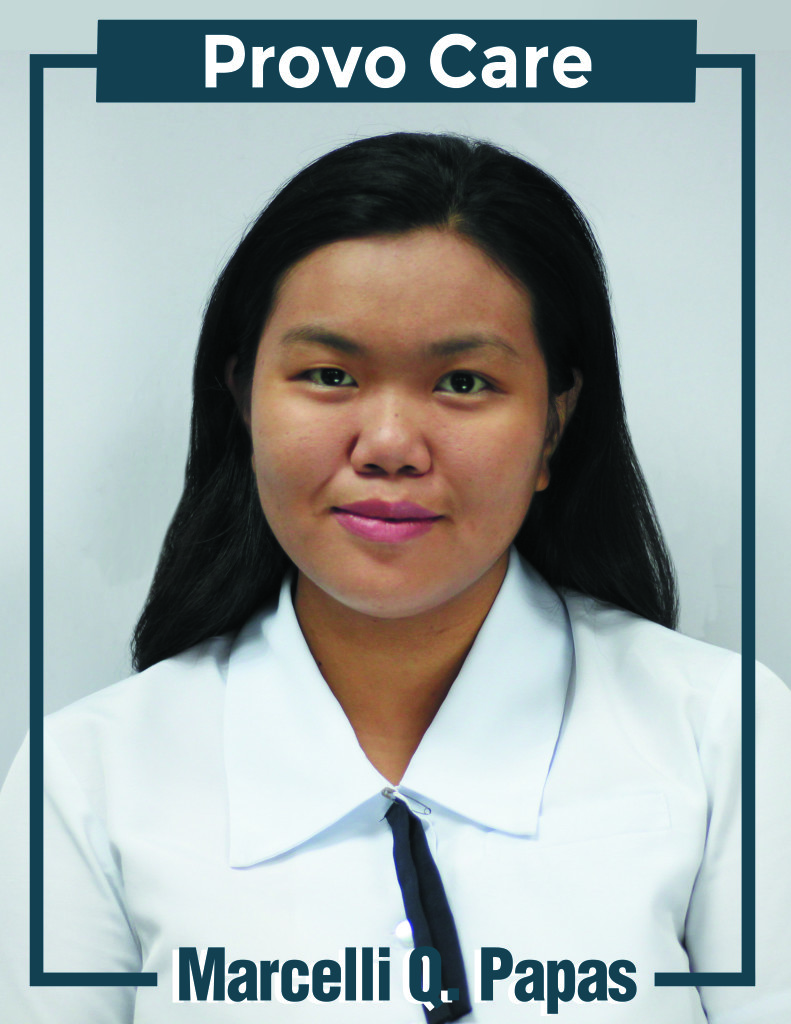 ALL’S WELL that ends well, but sometimes, it goes viral.

The power of social media has changed the way we do things—from connecting with the people we love to the way we do work and everything else in between.

With what looks like just mish-mashed interactions online gave rise to what it means to go “viral,” and as author Karine Nahon puts it, “In this new information ecosystem, an individual can share information that can flash across our digitally-supported social networks with a speed and reach never before available to a vast majority of people.”

As such, given this emergent phenomenon at our disposal, we have seen one too many instances in which going viral has been used not just to entertain, but also to shed light on issues that matter (or not).

People take to social media what they think they cannot take elsewhere. People who view social media as a safe space to voice their concerns find power within their hands—a power to share their story and gain sympathy from like-minded individuals connected to them only by the power of “share.”

But sometimes, it gets messy.

We have seen one too many instances in which people who experienced injustices and bad circumstances take their grievances to social media, may it be a traffic altercation gone bad or untoward sexual advances in public transport.

People pour in their unsolicited advice and their sympathies to users who post such things, and with that also comes an outpour of “shares,” as more and more users relate to the post, or refer it to people who they know could use a good heads up.

For instance, a girl who was reportedly harassed inside an FX on her way home took to Twitter her story months before it resurfaced and went viral via her brother’s Facebook post. It has gained both sympathy and notoriety ever since, with all parties involved choosing to remain mum on the issue as the case takes its due course.

In the comments section of the original post, users went on comment frenzy, with some even saying that going viral does not equate to getting even—as it proves to be unfair to the man who allegedly sexually harassed the girl inside the FX, as the “Social Media Supreme Court” already laid down its judgment.

The story appealed and appalled many social media users, and as the plot thickens, we put into perspective how much power virality wields—that people have taken it upon themselves to seek justice where it is neither gained nor found.

It is undeniable that the girl’s story (or, should I say, her brother’s narrative) going viral led people

It has raised immense awareness to causes that advocate for women’s safety, and for institutions to recognize how important it is to make the country a safer and more secure place for women, with an apparent lack thereof.

However, her story going viral also received negative feedback from people who do not understand how important it is to bring issues like this in the midst of widespread social media discussions, as it is viewed as taboo, and more often than not, its flames burning out as soon as it gets lit.

But really, what do we make of this whole “going viral and getting even” thing?

The need to set up institutions closer and more accessible to those who may have no one to turn to (and could see social media as their last resort) should be established, and stronger rules that will safeguard the rights of all parties and penalize those who are proven to be at fault could put an end to the intended outcomes of the “pasisikatin kita sa social media” way of thinking.

The Internet could be both a hostile and a safe place, but we can shield each other from the negativities that going viral could get us into—even if it means that we have to take our battles into the realm beyond our screens. F